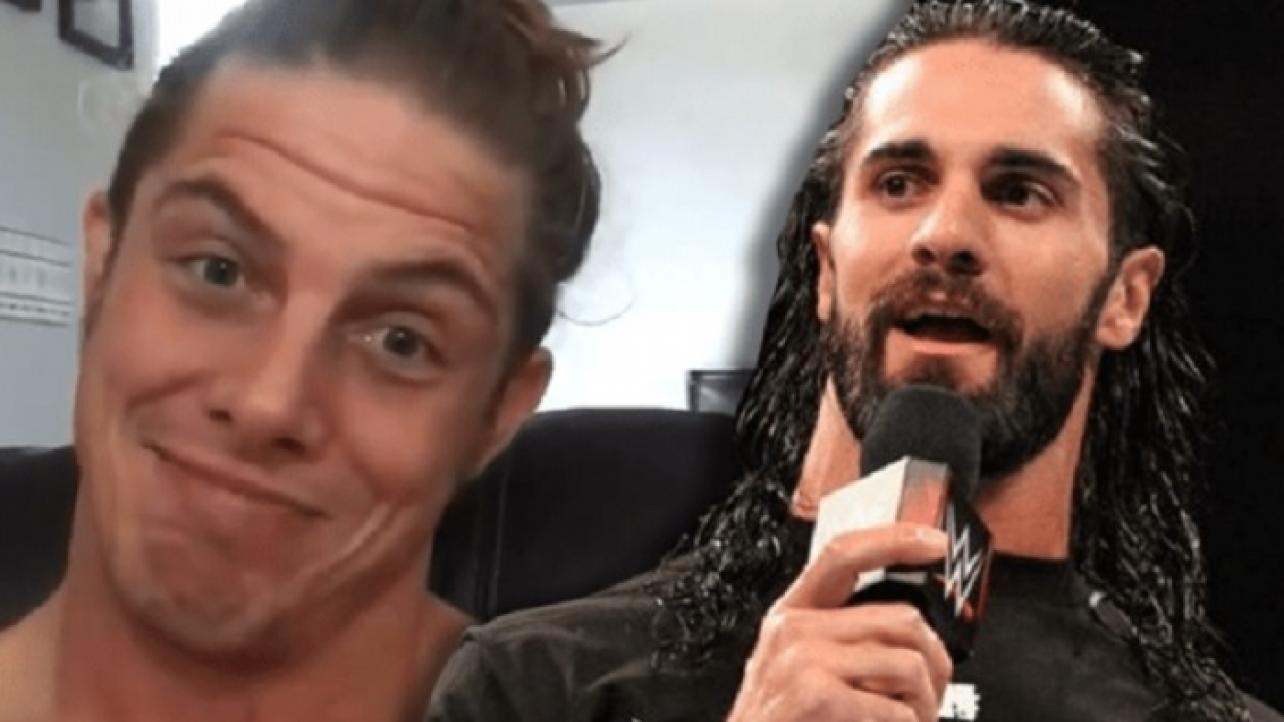 WATCH: Seth Rollins Trashes Matt Riddle After WWE Draft: “I’ve Got No Interest In Him” (VIDEO)

WWE superstar Seth Rollins was a guest on last night’s Watch Along edition of the WWE draft to discuss his move to SmackDown, and what it will mean for the future of the blue-brand.

During his appearance Rollins would be asked about a potential showdown against Matt Riddle, someone who the Messiah claimed he really wanted to face back in 2018. However, it appears Rollins has changed his tune since then, as he would go on to state that he has no desire to battle the Bro at this point in his career.

I’ve got no interest in facing Matt Riddle at any point in my career, so he can go to Raw as far as I’m concerned.

Whether Rollins is working an angle in Kayfabe or genuinely dislikes Riddle is unknown at this time. You can check out his full comments in the video below.

REACTION: Seth Rollins Shoots On Matt Riddle On Watch Along

WATCH: Seth Rollins Trashes Matt Riddle After WWE Draft: “I’ve Got No Interest In Him” (VIDEO)