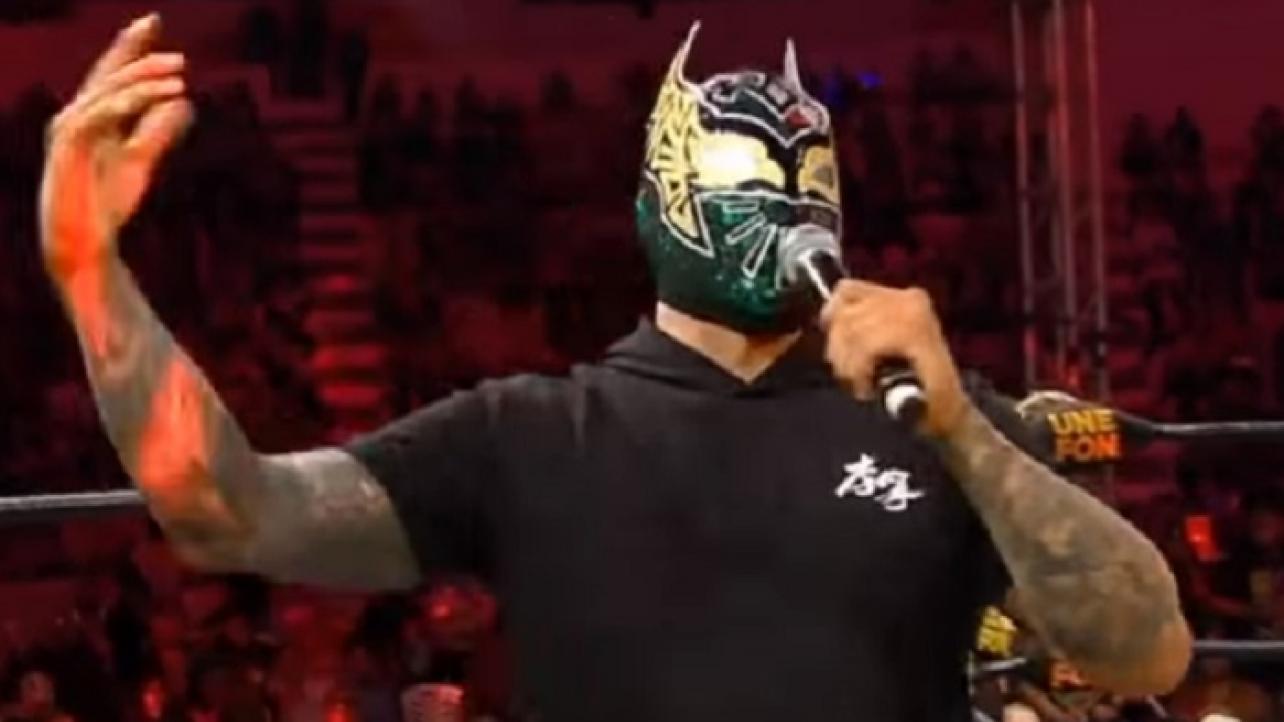 One of the reasons WWE released Sin Cara without too much concern was their apparent belief that he wouldn’t be a wrestler that would make a significant, meaningful impact with their top direct-competitor — All Elite Wrestling (AEW).

As far as the former WWE Superstar popping up just days after his WWE release was announced, as Sin Cara turned up at the AAA Guerra de Titanes event on Saturday night, apparently he is simply drumming up a potential lawsuit from WWE, whose lawyers are reportedly all over this situation looking for legal opportunities.

Cara ran in during the show to make the save for Pagano after he was being attacked. He helped clear the ring of the opposition to Pagano before cutting a quick promo for the fans in attendance for the 23rd annual AAA: Guerra de Titanes event at the Domo Madero in Ciudad Madero, Tamaulipas, Mexico.

UPDATE: Reason #WWE wasn’t concerned about #SinCara going to #AEW after releasing him, lawyers looking closely at @SinCaraWWE‘s surprise #AAA #GuerraDeTitanes return / promo from over the weekend in Mexico

The former Sin Cara shows up in AAA to save his buddy Pagano! #GuerraDeTitanes pic.twitter.com/qg62RqDRuy

Sin Cara shows up in AAA to save Pagano! #GuerraDeTitanes pic.twitter.com/SG0RQN6I6m