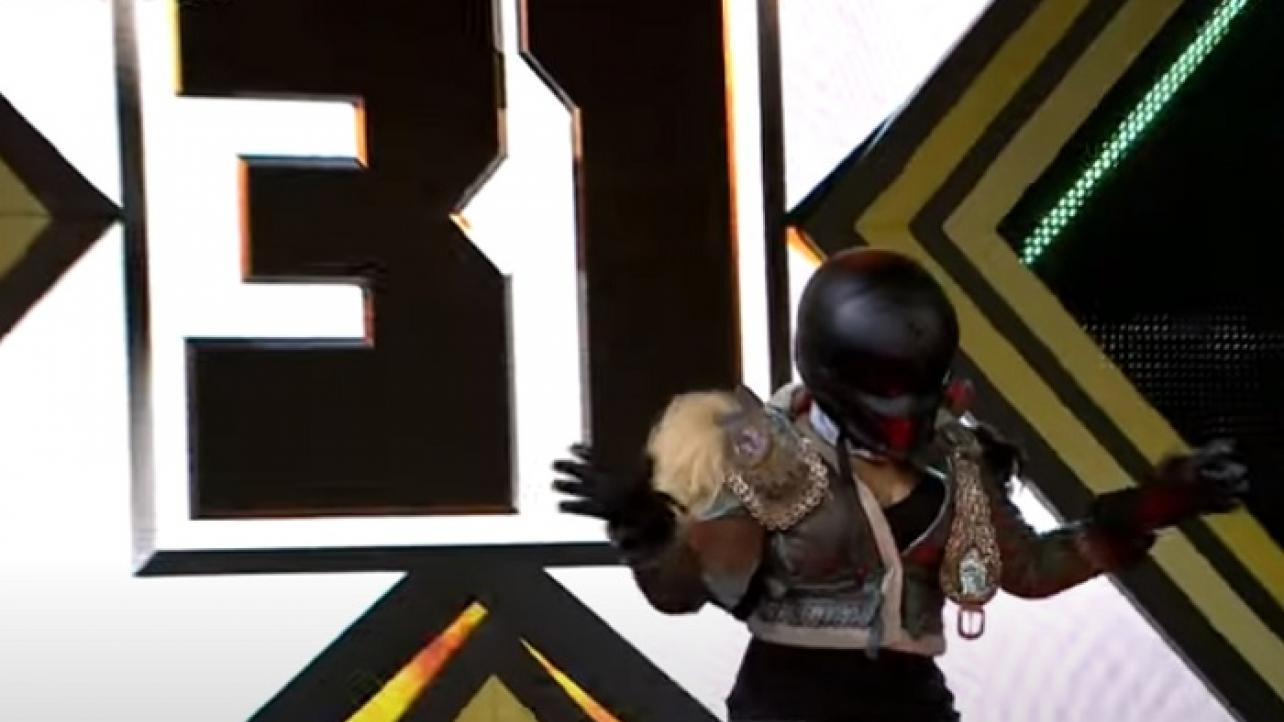 WWE has released the latest edition of their “Top 10” series, this time featuring the best moments from this week’s episode of SmackDown. The list includes the giant roster brawl, the Sasha Banks and Bayley contract signing, Murphy going after Seth Rollins, The New Day’s goodbye, Reigns choking out Strowman and more.

The WWE PC Youtube channel has released a behind-the-scenes look at former NXT women’s champion Ember Moon return to the yellow-and-black brand. The caption reads, “After experiencing a number of severe injuries, Ember Moon returned to the ring, and she’s back in NXT! The War Goddess has made her intentions known. Rhea Ripley? Io Shirai? She’s ready to kick your a**.”