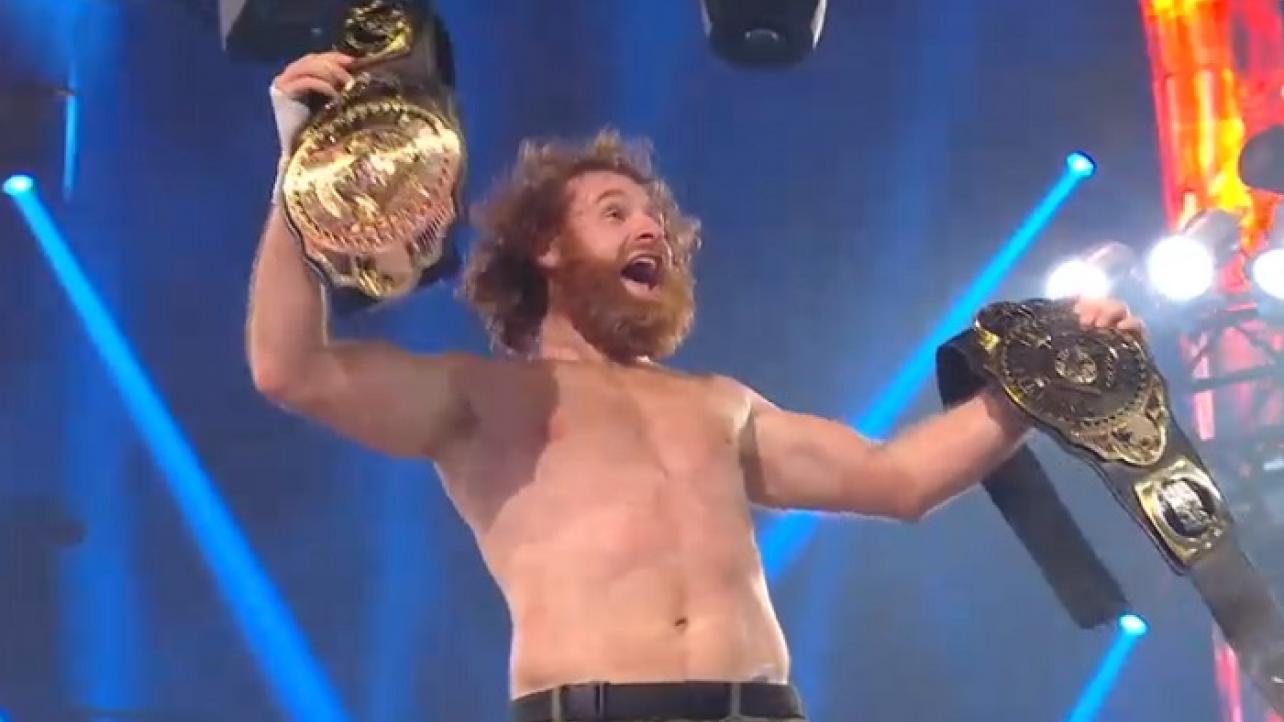 WWE has released a special sneak peek for the upcoming episode of WWE “Day Of,” along with the following caption: “In the hours leading up to an instant classic Ladder Match, Jeff Hardy, Sami Zayn and AJ Styles reflect on what the night means to them in this sneak peek at WWE The Day Of: Clash of Champions 2020.”

WWE has also released the latest edition of their “Top 10” series, this time featuring the most creative and chaotic chair attacks in company history. The list includes Mark Henry vader-bombing on a chair to break Big Show’s leg, Becky Lynch delivering a Rock-Bottom onto a bunch of chairs, Sabu’s Arabian Facebuster with a chair through a table, RVD’s Van Daminator and more.