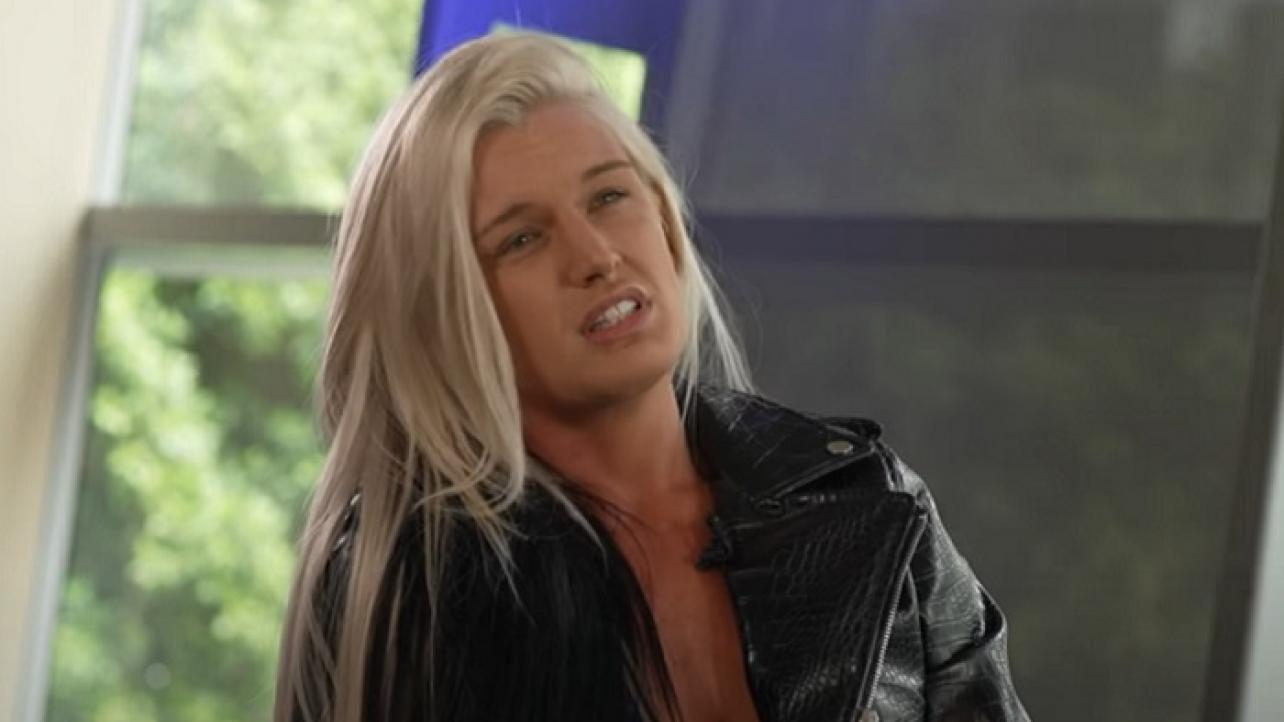 WATCH: Toni Storm On Changing Her Finishing Move On ‘Out Of Character With Ryan Satin’ (Video)

Toni Storm recently sat down with Ryan Satin for an in-depth, one-on-one interview recorded for his “Out Of Character” podcast.

During the discussion, the women’s wrestling star spoke to the WWE On FOX analyst about changing her finishing move from a sit-out powerbomb dubbed “Storm Zero” to the over-the-back DDT called “Storm One DDT.”

Featured below is an excerpt from the interview where she talks about making the change to her finishing move.

“I’ve got a new finisher and so far, I’ve only done it to Zoey Stark and Zelina Vega. I’m having fun with the new one. i can’t wait to hit it on Charlotte Flair and everybody else. I got it from my coach in England, Dean Allmark, who’s been an absolute just great mentor, great coach. When I saw him do that, I was like, ‘As your student, I would really like it if I could steal that, please.’ He gave me his blessing. I’m proud to take a bit of my training school and show the world.”

Check out the complete interview via the video embedded below courtesy of the official WWE On FOX YouTube channel, or by visiting FOX.com. H/T to Fightful for transcribing the above quotes.

WATCH: Toni Storm On Changing Her Finishing Move On ‘Out Of Character With Ryan Satin’ (Video)