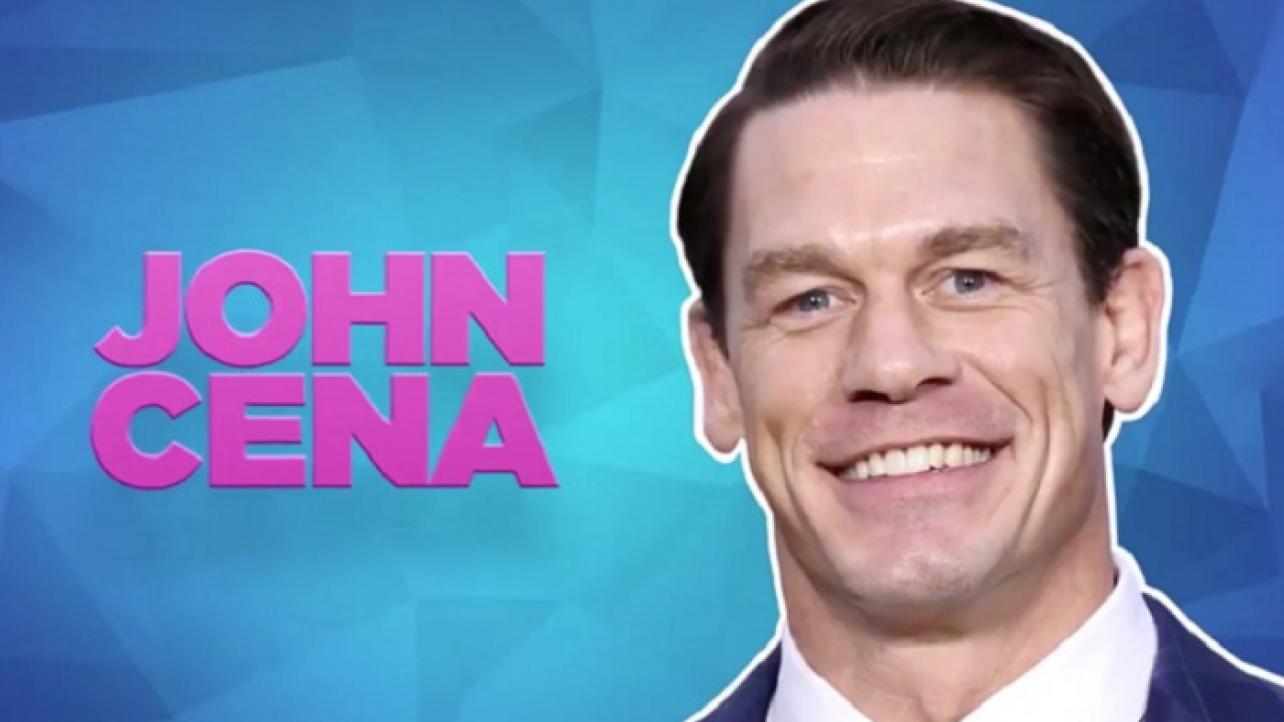 TBS is bringing back the extreme obstacle course series, Wipeout, and John Cena will co-host it with the premiere launching on April 1 at 9 PM ET.

The network also released a trailer for the 20-episode series, which can be seen below.

YOUR FAVORITE BIG BALLS ARE BACK!

“Wipeout is the show that quarantine has been begging for…it has something for everyone in the family,” said Corie Henson, EVP/Head of Unscripted Development, TNT, TBS, truTV. “John and Nicole are the best pairing of 2021 and together with Camille, they bring the perfect balance of wit and cheerleading. We’ve created an edgier version of the original that fuses extreme athleticism with laugh-out-loud moments that fans of the show will be talking about long after the episode airs.”

Following its debut as the #1 new series of the summer in 2008, “Wipeout” amassed an impressive following throughout its seven seasons on-air. The series has been formatted globally in 30+ territories including Argentina, Australia and the UK, and has inspired numerous spin-offs and specials.

The new season of “Wipeout” will feature new format twists and elements that will push the athleticism and willpower of each contestant pairing to even greater extremes, all while delivering more than a few epic fails. Each game has been designed into three rounds and now features a jaw-dropping, three-stage, obstacle course consisting of multiple strategy and decision points designed to test the stamina of the competitors. The series’ iconic big balls also make a return, bringing many laughs and surprises along the way for fans.

About TBS
TBS, a WarnerMedia brand, is a top-rated destination for television among young adults and known for escapist, lean-back entertainment, featuring smart, imaginative stories with heart and comedic edge. From scripted comedy series to late-night shows, game shows, and animated programming, TBS’ Originals slate is comprised of some of the most popular shows on cable — “Miracle Workers,” “CONAN,” “Full Frontal with Samantha Bee,” “The Last O.G.” and “American Dad!,” as well as the upcoming comedy “Chad.” The network’s slate of premium unscripted series includes the popular game show “The Misery Index,” upcoming reality-competition series “Go-Big Show” and “The Cube” and the revival of fan-favorite “Wipeout.” TBS’ lineup also includes comedy hits like “Family Guy” and “The Big Bang Theory,” classic sitcom favorites “Friends” and “Seinfeld,” blockbuster movies, and live event coverage of Major League Baseball, the NCAA Division I Men’s Basketball Championship and “ELEAGUE,” WarnerMedia’s eSports gaming competition. Viewers can watch shows on the TBS app, available for iOS, Android, Xbox One and other platforms and devices. Website: www.tbs.com