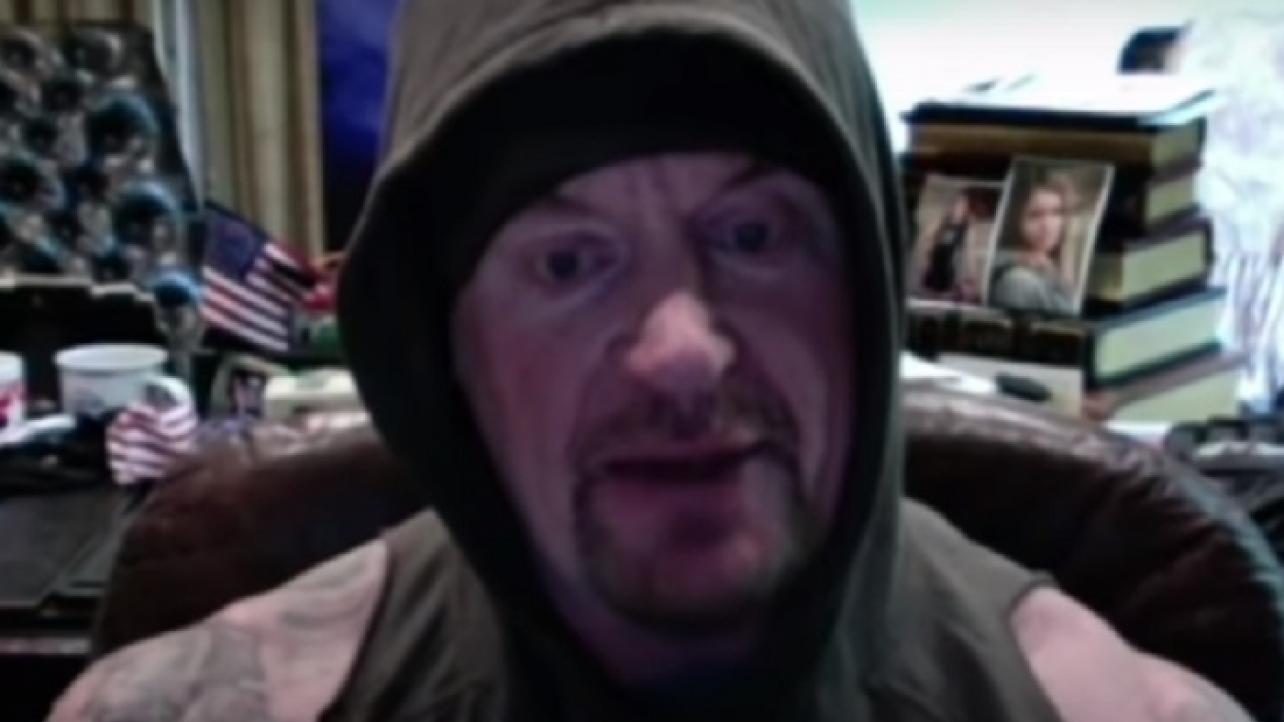 The Undertaker vs. Sting.

Will it ever happen?

During a recent chat with IGN where he answered some questions submitted by fans, WWE legend The Undertaker admitted that he is often asked about a potential showdown against “The Icon,” but feels it’s a case of something looking great on paper but not likely to deliver and meet expectations when the bell rings.

“You know, I get that a lot,” Undertaker said. “Sting stayed down in WCW for so long and then you know, he went somewhere else and that window kind of closed and I know he kind of showed up at the end.”

The Deadman continued, “The way people see that, it looks much better on paper than it actually would’ve been. It’s one of those matches that people will talk about forever.”

Check out The Undertaker interview below.