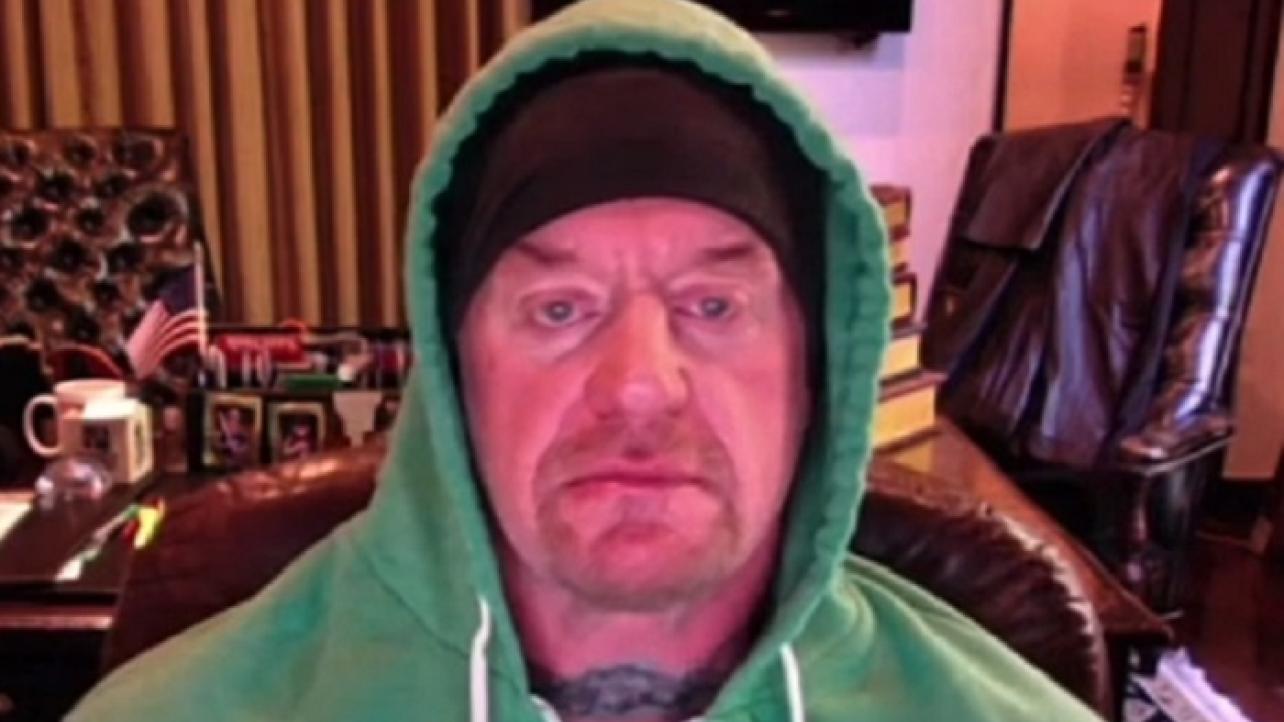 As this Sunday’s WWE Survivor Series 2020 pay-per-view continues to draw closer, “The Deadman” has been making the media rounds to promote his heavily advertised “Final Farewell” tribute at the show that marks his 30th anniversary with the company.

During his appearance on the popular mixed-martial arts program, “The Phenom” spoke about being “100% done” with his in-ring wrestling career, and relives the emotions during his debut with World Wrestling Entertainment in 1990 at the WWE Survivor Series pay-per-view.

For fans of the sport of MMA, The Undertaker would give an on-the-record prediction to Helwani that he believes recently retired UFC Lightweight Champion, the 29-0 undefeated MMA legend Khabib “The Eagle” Nurmagomedov will, in fact, return to the Octagon for one more fight despite claiming his recent victory over Justin Gaethje at UFC 254 back on October 24, 2020 would be his final bout.

Make sure to join us here at eWrestling.com this Sunday night for LIVE WWE Survivor Series 2020 results coverage, including the “Final Farewell” tribute to The Undertaker.