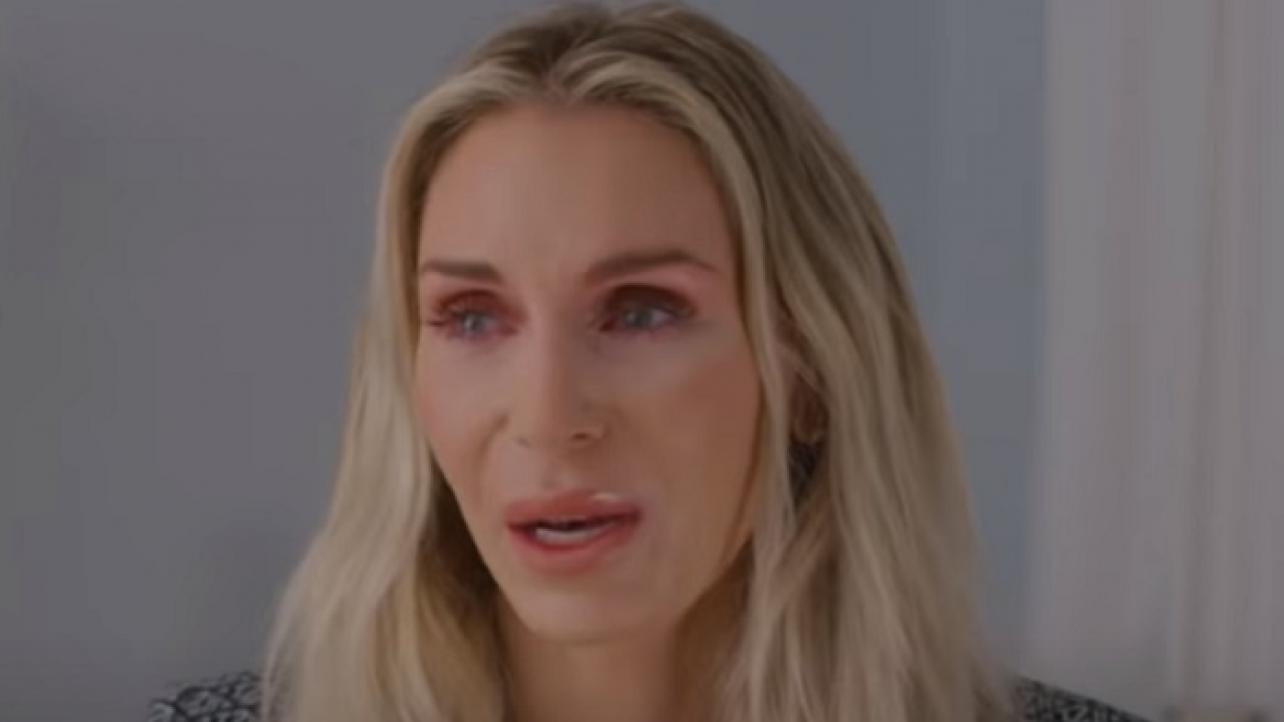 And we’ve got you covered!

Charlotte Flair is featured in a special “Sneak Peek” video clip from the latest installment of the “WWE The Day Of” docu-series on the WWE Network.

The footage, which you can view below, features “The Queen” discusses the woman she would go on to capture the WWE Women’s Tag-Team Champions with during her return at WWE TLC 2020 — “The Emperor” Asuka.

Check out the new episode of “WWE The Day Of” via the free version of the WWE Network.