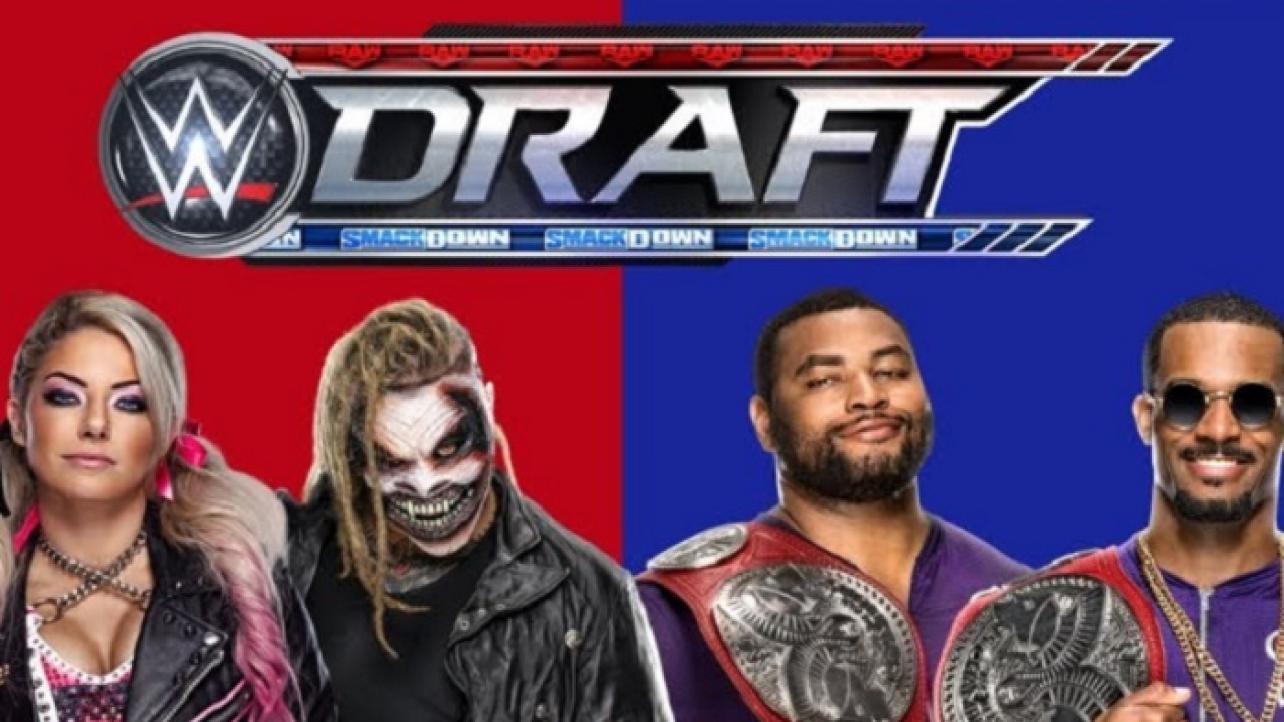 Need a place to watch the second and final night of the two-night WWE Draft 2020 special, which takes place as part of this week’s live episode of WWE Monday Night Raw on the USA Network?

Well, you need-not look any longer.

You have found the right place!

In keeping with the special atmosphere feel of night one of the WWE Draft 2020 special from the October 9th episode of Friday Night SmackDown on FOX, which received the “WWE Watch Along treatment,” this week’s red brand show, which features the second and final night of the two-night WWE Draft 2020 special, is also getting the same level of coverage.

With the 2020 WWE Draft wrapping up on this week’s WWE Raw show, the company is bringing back regular hosts of WWE’s The Bump — Matt Camp, Evan T. Mack and Ryan Pappolla — to cover tonight’s WWE Draft Night 2 special edition of the weekly red brand program, complete with the “watch along companion” live stream, as well as drafted WWE Superstars appearing live to give their reactions just moments after they are told which brand they will be on the road with from now on.

Night 1 of the 2020 WWE Draft is officially in the books. Watch the WWE Draft 2020 Night 1 special via the following video recapping the initial drafts and trades made on the October 9, 2020 episode of WWE Friday Night SmackDown on FOX (Results Here).

Make sure to bookmark this page and return here at approximately 8p/7c, as you will be able to tune in to the WWE Monday Night Raw live stream, as WWE Watch Along covers tonight’s special event with their WWE Draft 2020 Night Two live stream!

Watch night two of the WWE Draft 2020 special edition of Monday Night Raw as it happens LIVE from 8-11pm EST. / 5-8pm PST. via the LIVE STREAM VIDEO PLAYER embedded directly below on this page here at eWrestling.com.