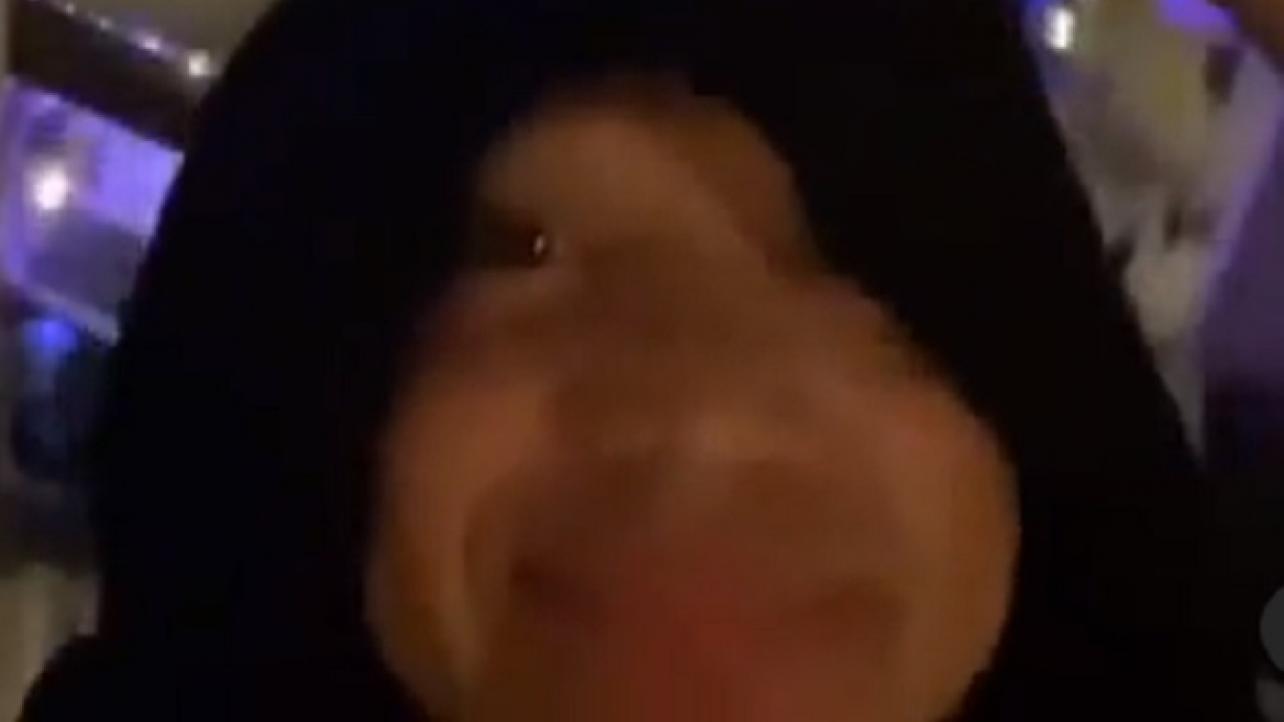 It’s a rare thing to see Rey Mysterio without his mask on since he has become an international WWE Superstar.

However when New Year’s Eve rolls around, and with social media being what it is today, it is inevitable to happen every now and again.

This week was one of these times.

The future WWE Hall Of Fame legend and Mexican Lucha Libre icon was spotted partying and dancing with friends on New Year’s Eve without his mask on in a video that is making the rounds via Instagram.

Check out the aforementioned video of an unmasked Rey Mysterio partying on New Year’s Eve below.