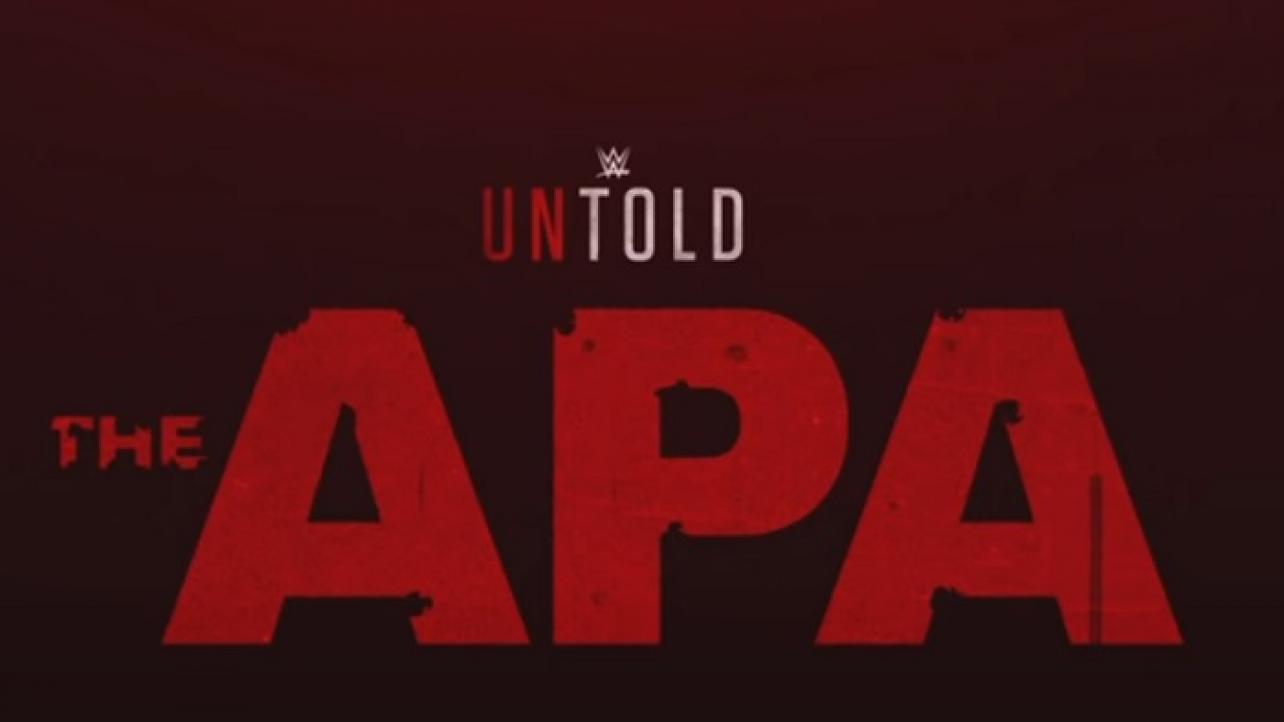 WWE Untold – The APA has touched down on the WWE Network.

On the latest edition of WWE Untold, WWE Hall of Famer Ron Simmons discussed his unhappiness with his Faarooq persona in his early days with WWE, but how sticking with the character and making it work eventually led to his success.

Featured below are some of the highlights from the new special, as well as some special sneak peek videos released from the WWE Network Original Documentary.

On being pitched the Faarooq character with the blue helmet and hating it: “Michael Hayes has started working with Vince and guess what? He told Vince that, ‘Hey, man. Let’s give this guy a chance,’ you know? ‘Give him an opportunity,’ you know? I had several things in my mind, I’ve been a brawler, a football player, you know, and so all that kind of went out the door when Vince introduced this character to me of what he had in mind. He says ‘I see you as Faarooq.’ Who the hell is ‘Faarooq’? What is a ‘Faarooq’? I’m speechless at this point and then to top everything off, there’s this leather blue helmet. If it was made out of metal like a real Roman soldier or something. I’d be okay with that. Shiny armor—it’s leather, man! I’m like, ‘Oh, God how do I get out of this?’ I can’t, right?”

On sticking with the character and eventually morphing him into his Nation of Domination incarnation: “When you’re thrown with challenges like this, this is what makes you better. So I took that character and I said to myself, ‘I’m gonna make the most out of it. I’m gonna make this work.’ [Faarooq] morphed on over into other avenues. He went into The Nation. I’m extremely proud of myself for being a man, taking the character on, not bitching and griping about it.”

Watch the WWE Untold – The APA sneak peek video from the new WWE Network Original Documentary special via the video embedded below courtesy of the official WWE YouTube channel.

(H/T to Mandatory.com for transcribing the above quotes from the new WWE Untold – The APA special.)