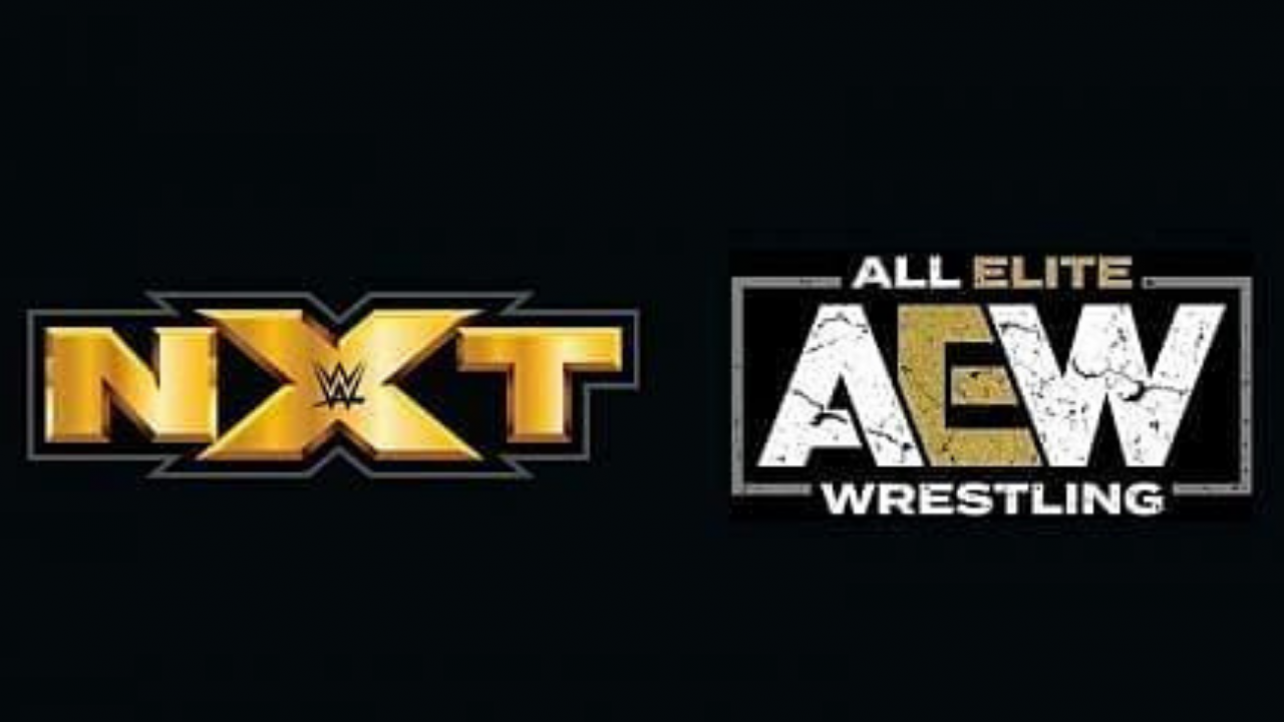 On a night when total viewership was up for the first time in three weeks, AEW Dynamite once again beat NXT in both total viewers and in the 18-49 demographic. Dynamite was actually down in audience to 757,000 but rose to a 0.30 rating while NXT shot up to 678,000 viewers while increasing to a 0.14 rating in 18-49. On the nightly charts, those figures propelled Dynamite to #6 on the night and NXT to #29. Among sports programming, two NBA games – one of which went head-to-head against the wrestling shows, led the night.