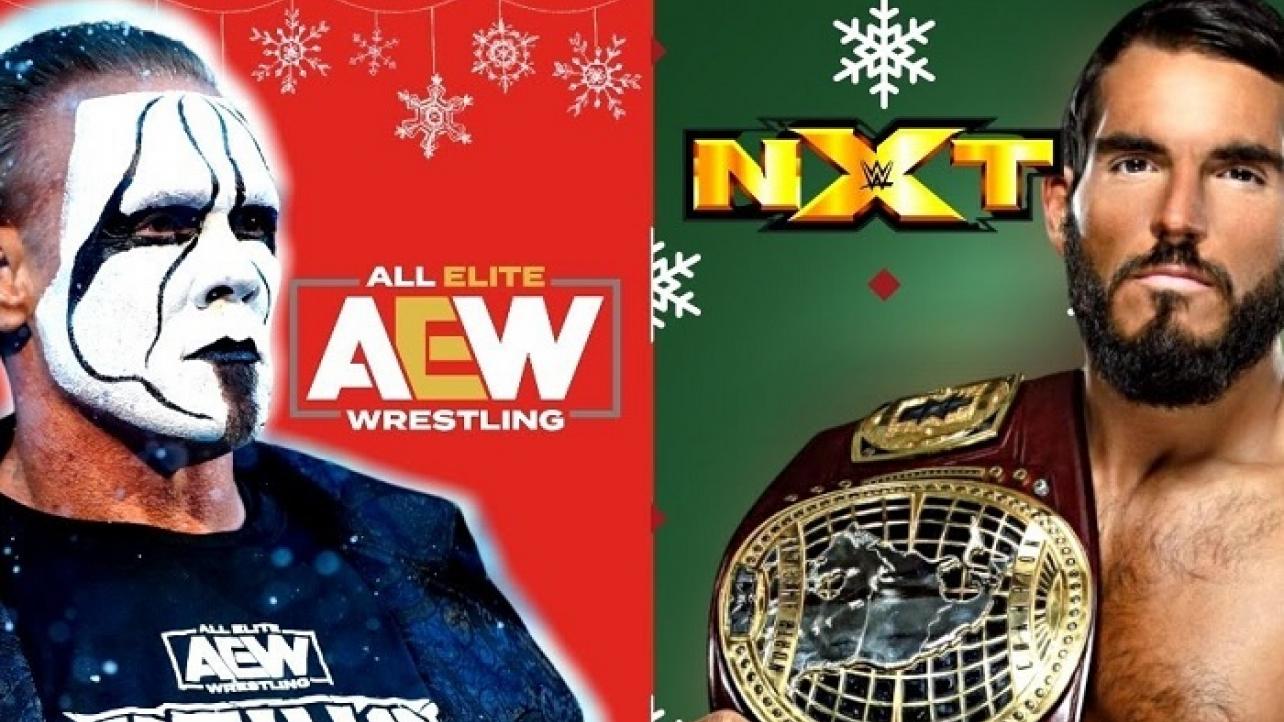 On a rare week where they ran unopposed to one another, AEW Dynamite and NXT were both watched by less people than the week before, but maintained their 18-49 demographic numbers.

While Dynamite and NXT didn’t have to face each other head-to-head, they did go up against two basketball games.

The earlier one versus NXT topped the charts with 2 million viewers (0.80 rating) while the later game against AEW drew 1.2 million and a 0.52 rating.