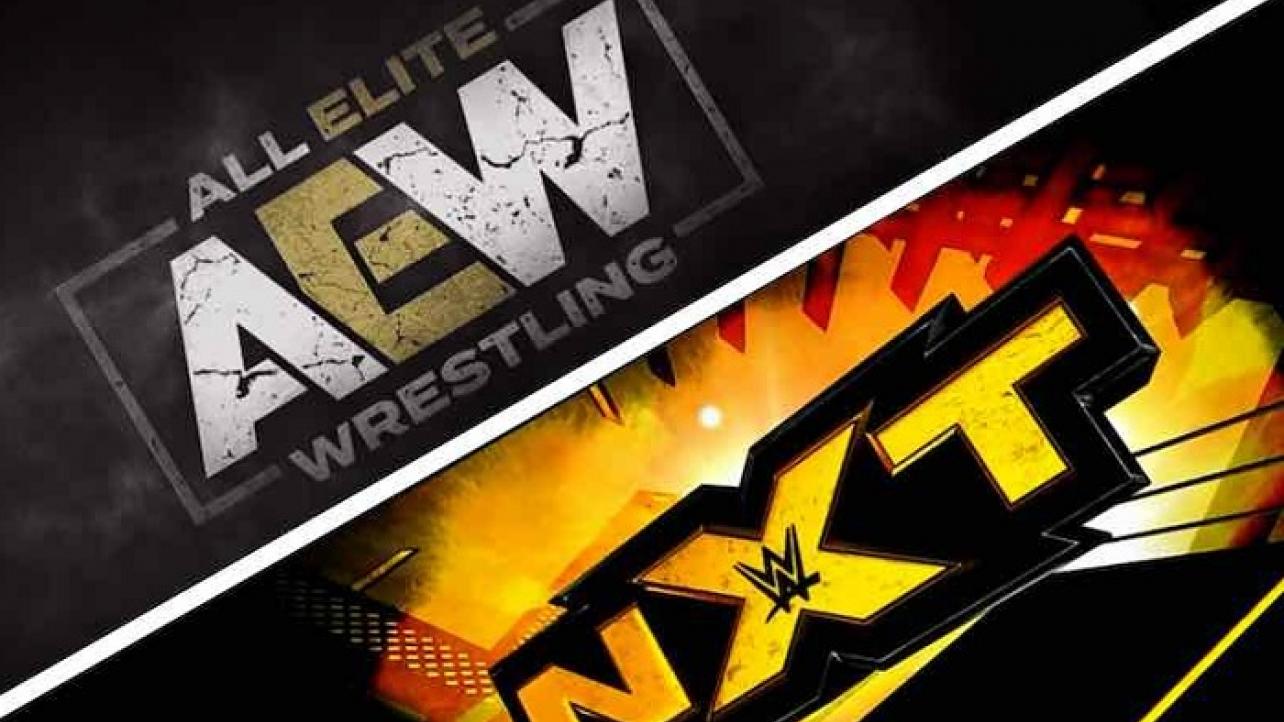 Amid coverage of former US President Donald Trump’s impeachment trial all over cable, both AEW Dynamite and NXT suffered with their television audience with the combined number of people watching on Wednesday dipping to the lowest level (1.3 million) in nine months.

In the 18-49 demo, Dynamite placed 21st with the top shows being dominated by news programming while NXT didn’t chart in the top 50, finishing in 62nd.