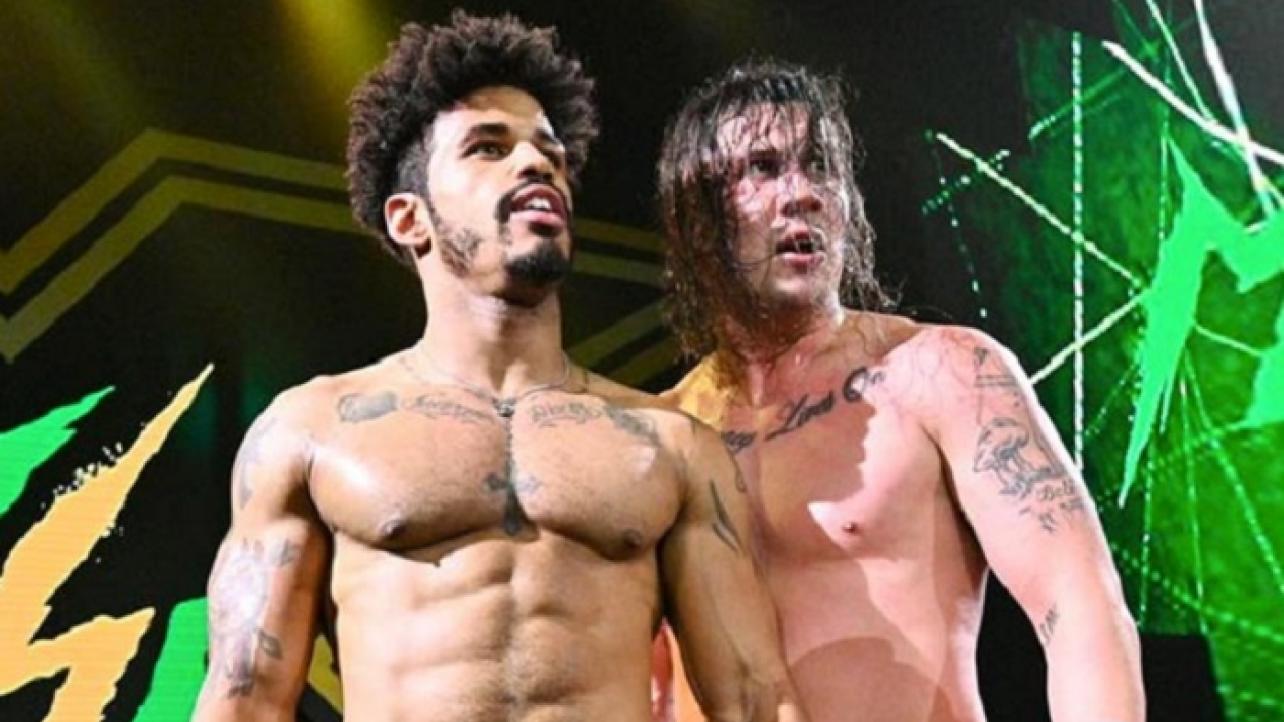 Wes Lee, Nash Carter Talk About Getting The Call To Join WWE As MSK

Wes Lee and Nash Carter, better known as WWE NXT tag-team MSK, recently spoke with the folks from the Metro UK for an in-depth interview covering all things pro wrestling.

During the discussion with the popular media outlet in the United Kingdom, the duo spoke about getting the call to join WWE, wanting to be a WWE Superstar and more.

Wes Lee on getting the call from WWE: “When we got the call, that was… ‘hey, we’re about to start pulling you from The Matrix and making your lives a reality!’ But then at the same time, they plugged us right back in and it’s making everything that we wanted to have come true. So, it’s hard to believe that this is our reality.”

Nash Carter on wanting to be a WWE Superstar: “The story of MSK has just been ready, set, go. Not even set! It’s just been ready, go. Everything just happened so fast, where it’s kinda hard to process. ‘Once we got the call, at least for me, I knew this is the place I wanted to be. I’ve always wanted to be a WWE superstar, I always loved WWE and this place, what we have access to, is second to none. It’s the greatest thing in the world.”

Wes Lee, Nash Carter Talk About Getting The Call To Join WWE As MSK