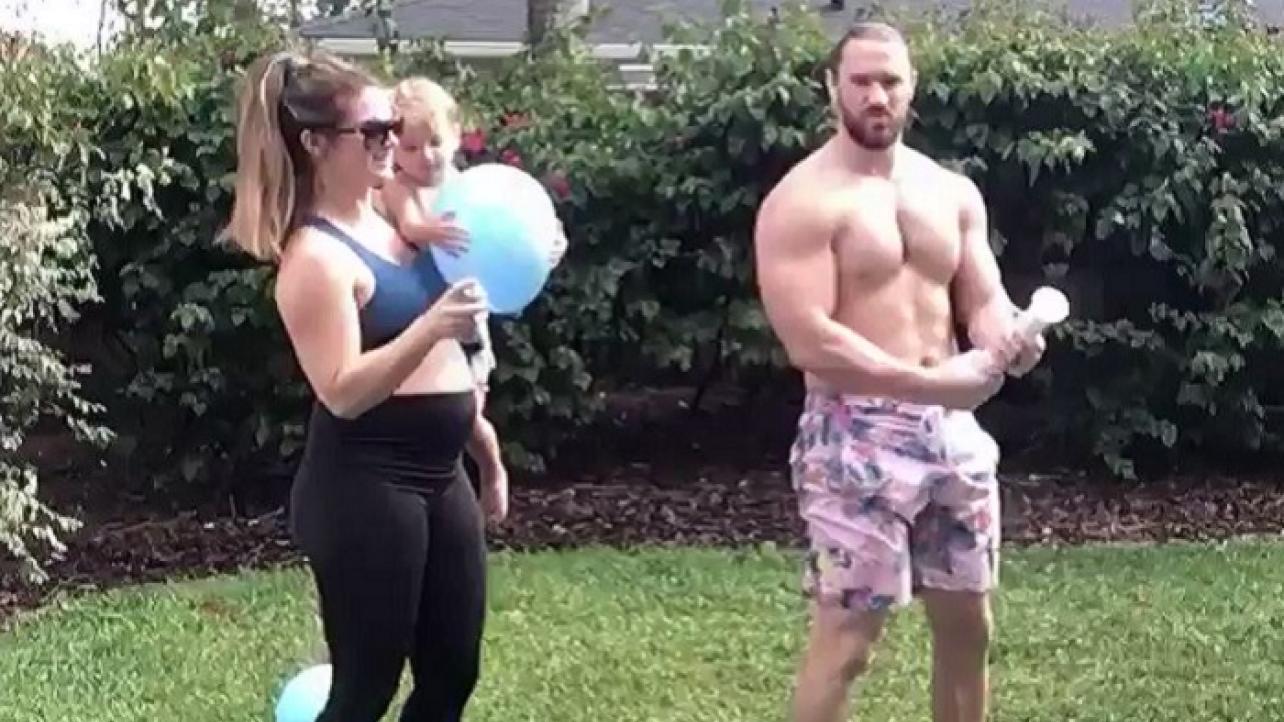 Wesley Blake has joined the growing list of wrestlers who have publicly commented on their release from WWE this week.

On Thursday, Blake took to his official Twitter page to comment on his departure from the global leader in sports entertainment.

“One door closes, another opens,” he wrote. “Thank you to all who have helped me along the way. Much love.”

One door closes, another opens. Thank you to all who have help me along the way. Much love ❤️ pic.twitter.com/NjAdryd8C5

Chiming in via her own Twitter page to respond to the tweet from Wesley Blake regarding his WWE release was referee Jessika Carr. She wrote, “All the love brother” in a reply to the aforementioned Blake post.

All the love brother.