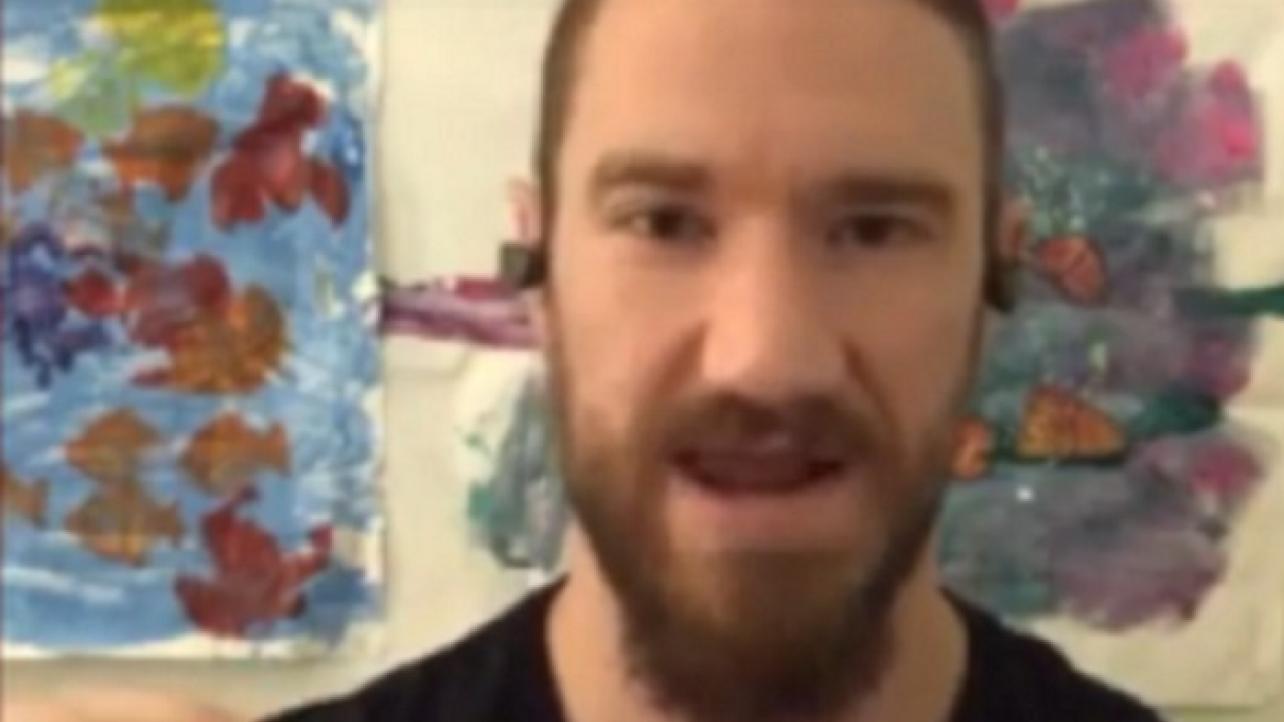 Wesley Blake recently appeared as a guest on the Insight with Chris Van Vliet podcast for an in-depth interview covering all things pro wrestling.

During his appearance on the popular pro wrestling program, the former WWE Superstar spoke about the Jaxson Ryker Twitter controversy from the past, his future goals outside of WWE and more.

On Jaxson Ryker’s controversial tweets that halted the Forgotten Sons push: “The whole situation got halted. When we got called up we were told that we were going to be feuding with The New Day. It looked like we were going to be with them for the foreseeable future. Xavier Woods was out at that time, and I believe they had plans once he was ready to come back. They were going to have us do 6 mans, integrate with each other, stuff like that. Then that tweet happened. Steve and myself, we asked [Jackson] Ryker if he would take it down, but as a man of his own, he respectfully said no. So Steve and I told him ‘Well listen, we are going to separate ourselves from you with our own opinions.’ So we did. When Steve and I went to creative the next day at the Performance Center, we talked with some creative and we were told that we were going to let this blow over for about 2 o0r 3 weeks, then we will bring you back and you will still feud with The New Day. Then it was about a week later where we got a text saying ‘Nope, New Day is going with Shinsuke and Cesaro.’”

On Ryker apologizing to him and Maclin: “When something like that happens, it’s something that you can’t weigh on. You can’t sit there and gripe about it. I did what I felt was right and what I felt was needed to help move on. After that Ryker has called me and has apologized. He never meant for that to hurt our careers or to dismember The Forgotten Sons. He is very apologetic towards me and Steve. That was one thing that I told Steve and I told Ryker ‘Now we have to move forward. I can’t sit here and keep blaming this or that.’ I’m going to try and make the best of a situation. Me and Steve started pitching ideas to get us onto TV again. Fortunately they did this thing where they paired us with Baron Corbin.”

On his post WWE plans: “I’m looking ahead to tell my story and to wrestle how I want to. When you are with WWE, you get to wrestle people from different backgrounds and cultures. But now I get to wrestle in front of different crowds. They won’t be WWE crowds; they will be more hardcore fans. It’s going to be exciting to work with guys across the globe. Hopefully get my story out there and get my craftsmanship up to a level that I would like. July 15th is the last day of my 90 days.”

On how he met his wife: “We met at the Performance Center. When Tough Enough was coming out I used to go to a friend’s apartment and we used to watch it. I will never forget when they announced the 11 Tough Enough people. When Sarah came across the screen, I said to the guys ‘I don’t know what it is, but I think she is the most beautiful woman I have ever laid my eyes on.’ It was crazy, this was before the show was even a thing. Just by fate, she ends up winning it. I was super proud of her. When you are that beautiful inside and out, it shows through the camera. I think that was what helped her win. We started talking on the NXT Combine. We were doing some weight room testing. We did the rower and I did so much where I threw up. I was in the weight room, head over a trash can as the girls were about to start, great first impression [laughs]. She was so sweet that later on that night she massed me on Twitter saying ‘Hey I hope you feel better.’ And from there it just took off.”

Check out the complete interview at Megaphone.link.