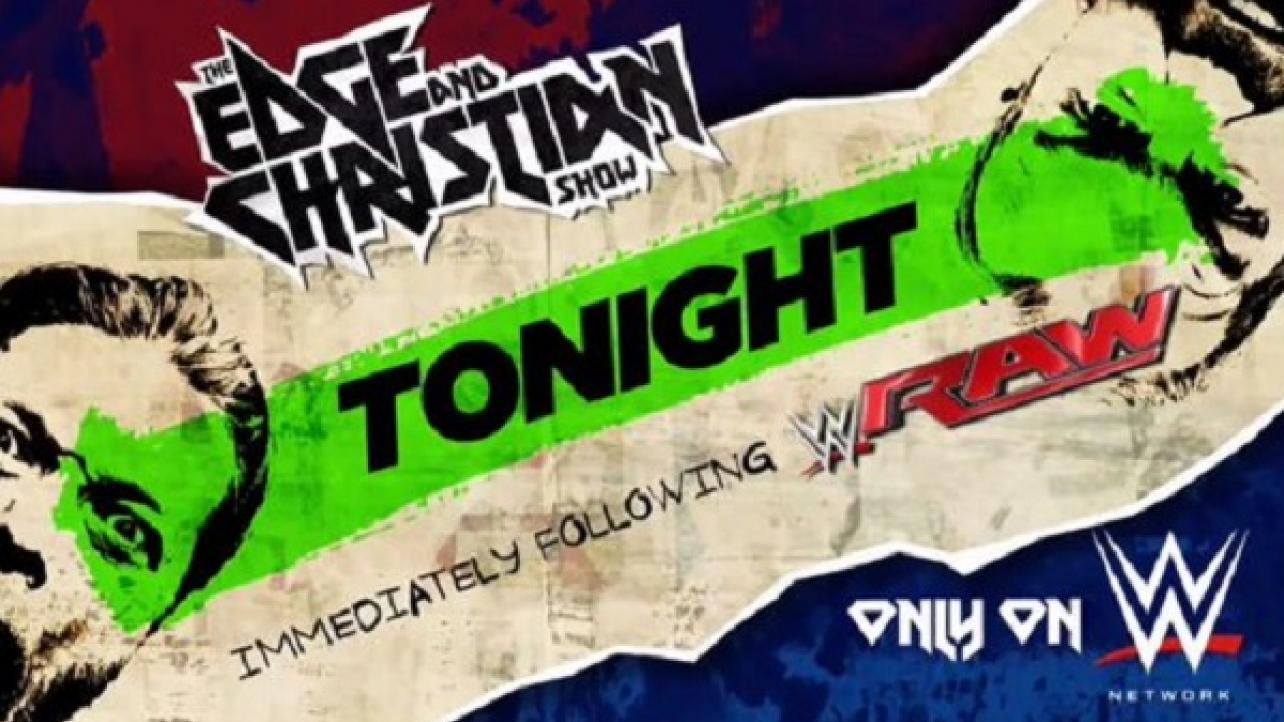 – WWE posted a new clip from an episode of Total Bellas on their official Twitter page on Monday evening. The clip looks at a child development specialist visiting Brie Bella and Daniel Bryan. Check out the video below.

– The subject of Christian wanting a spot in the WWE Hall Of Fame is featured on tonight’s new episode of “The Edge and Christian Show,” which premieres on the WWE Network immediately following tonight’s post-Royal Rumble edition of WWE RAW. Check out a preview clip from tonight’s show below.

– WWE posted the following trailer for their upcoming WWE Elimination Chamber 2019 pay-per-view, which goes down on Sunday, February 17th from the Toyota Center in Houston, Texas.