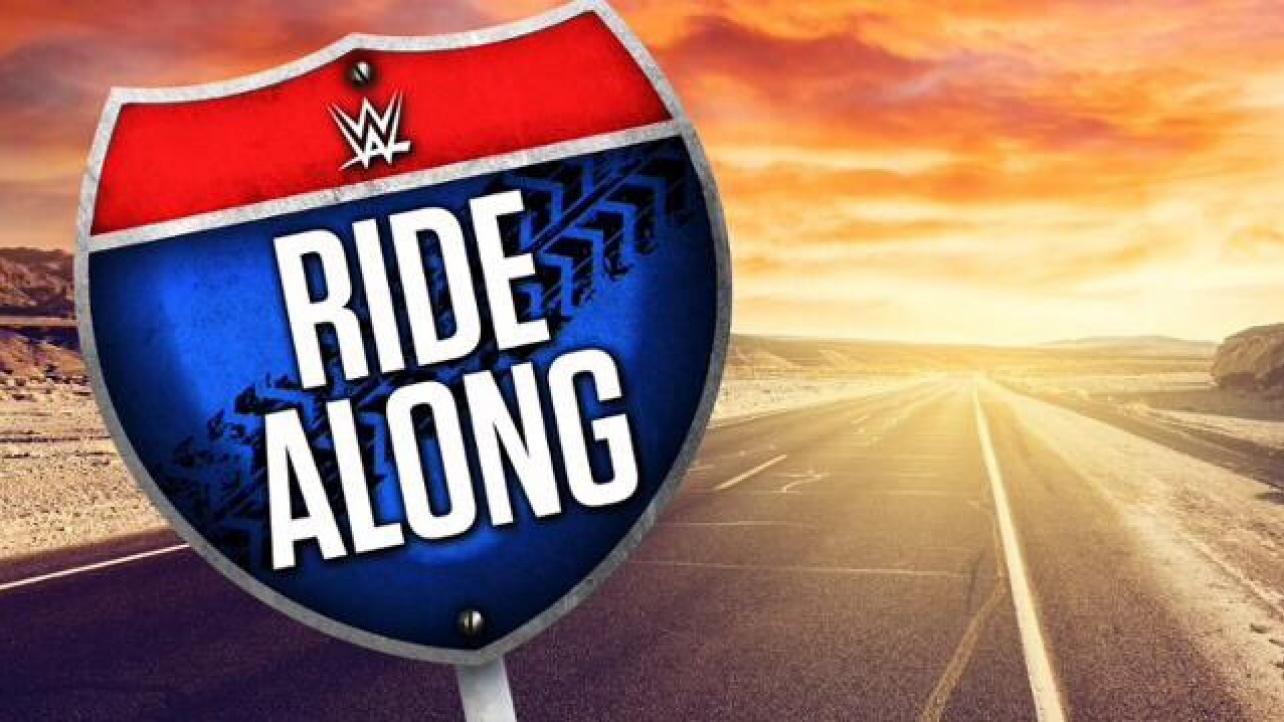 – Featured below is a new video from former WWE Superstar Eva Marie’s official YouTube channel dubbed, A Day In My Life. The video features Eva Marie in a bikini photo shoot, acting class and an Alcoholics Anonymous meeting.

– Following tonight’s episode of WWE RAW, a new episode of WWE Ride Along will premiere on the WWE Network. The show will feature WWE Intercontinental Champion The Miz with The Miztourage in one car, while The Revival will be in the other car. The official synopsis for tonight’s episode reads: “On the eve of the Royal Rumble, The Miz and his Miztourage bring the Magical Miztery Tour on the road, while The Revival travels old school.”

– As noted, Ronda Rousey is featured in the promotional artwork for the WWE Survivor Series 2018 Travel Packages specials, which officially kicked off today. Check out the latest tweet below.

#SurvivorSeries travel packages are available NOW! Go to: https://t.co/03hf8c85j8 to get your package today! pic.twitter.com/iybi853oCM