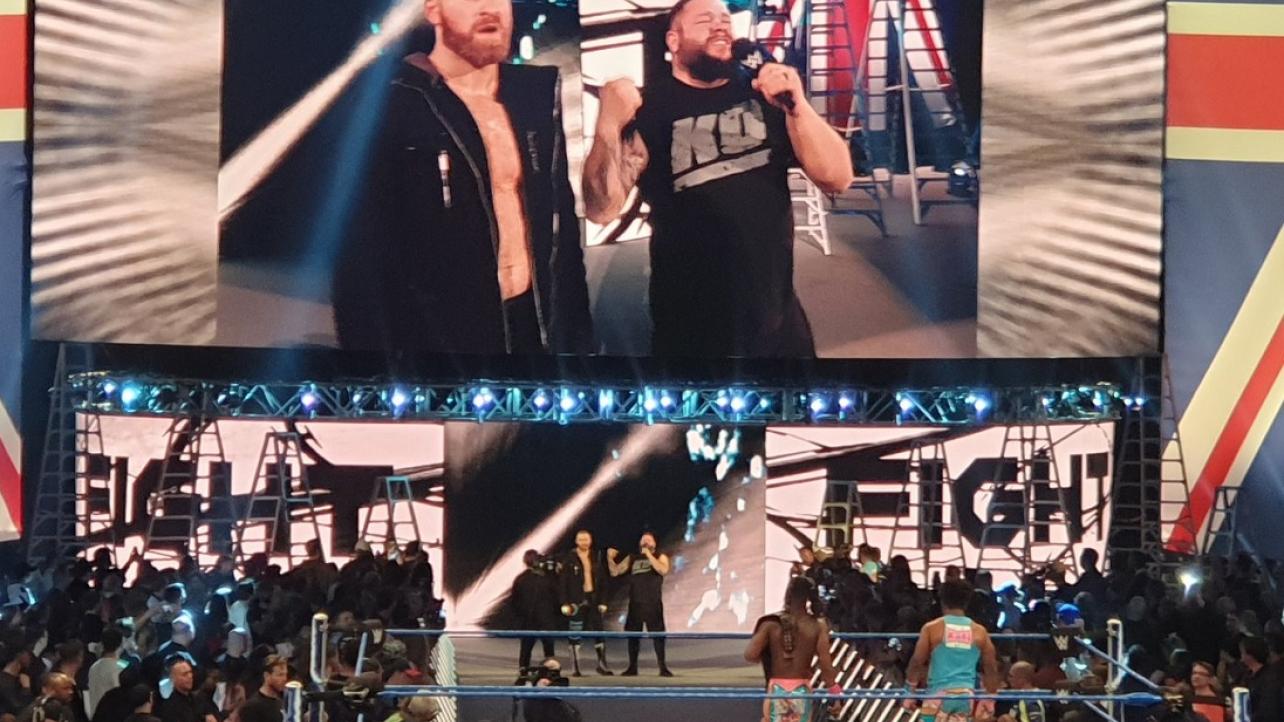 – It looks as though Luke Gallows is not currently on the ongoing 2019 WWE European Tour. The WWE Superstar is being advertised for the spring Open House of his Good Brothers Dojo in Jenkinsburg, Georgia on Wednesday, May 15th. The school, which can be found at 2121 Highway 42 North, can be contacted via e-mail GoodBrothersDojo@gmail.com, or via phone at (770)-715-6530. Gallows posted the following on his official Twitter page on Tuesday to promote the event.

– WWE posted the following special edition of “WWE Playlist” on their official YouTube channel on Tuesday chronicling Zack Ryder’s “Most Memorable Moments” in honor of the veteran’s 34th birthday.