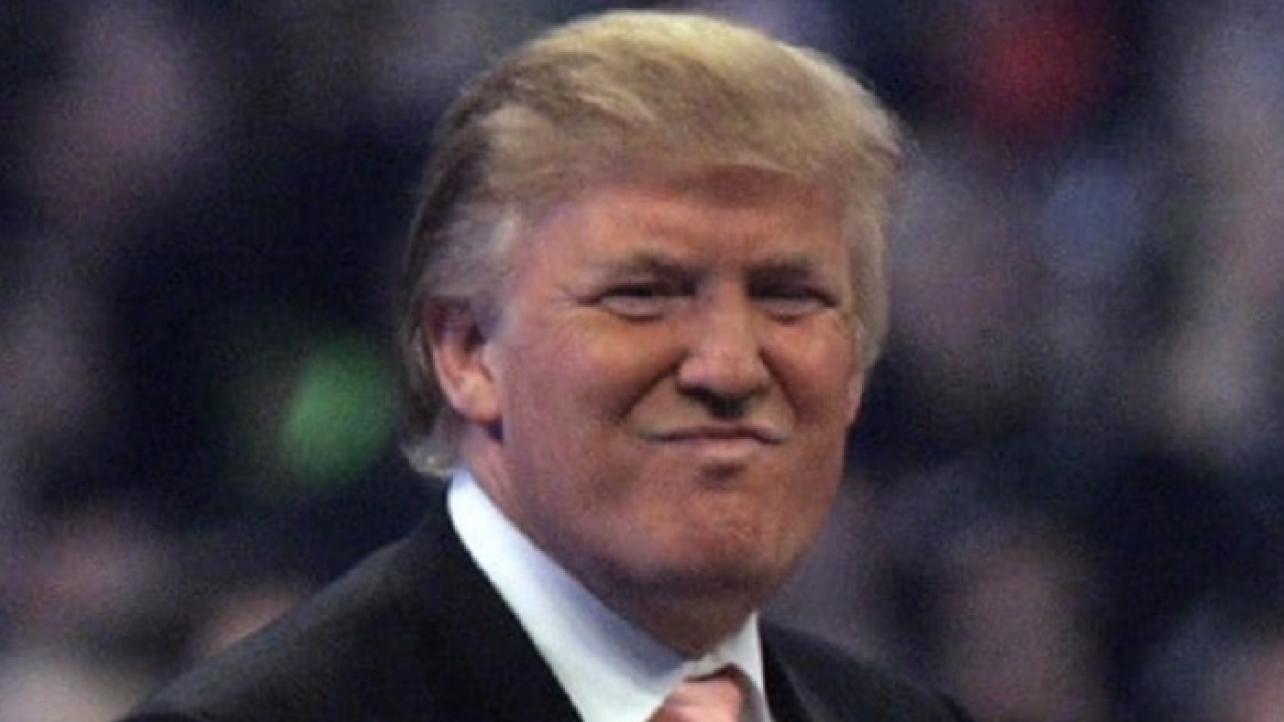 What Role Did NBC Play In Donald Trump Agreeing To Shoot An Angle For WWE?

How much of a role did NBC play in the infamous appearances by The Donald in World Wrestling Entertainment?

Bruce Prichard touched on this topic during a recent installment of his weekly “Something To Wrestle” podcast.

On the new episode of his program, the former “Brother Love” claimed NBC Universal’s deal with WWE and their own relationship with Donald Trump played into the man who would become United States President coming to work a WrestleMania angle.

Featured below is an excerpt from the show where Bruce Prichard talks about this particular topic.

“It was a little bit of both. You go back to the relationship with Trump all the way back to 1988. So, there has been a relationship since 1988 with Atlantic City and the Convention Center and Trump Plaza, and then again in 1989 and WrestleMania VII with Marla Maples and different things like that. There’s always been an association. And the fact that we were working with NBC Universal and wanting to work closer with them, it was a natural fit.”

Check out the complete episode of Something To Wrestle With Bruce Prichard at Megaphone.link.

What Role Did NBC Play In Donald Trump Agreeing To Shoot An Angle For WWE?