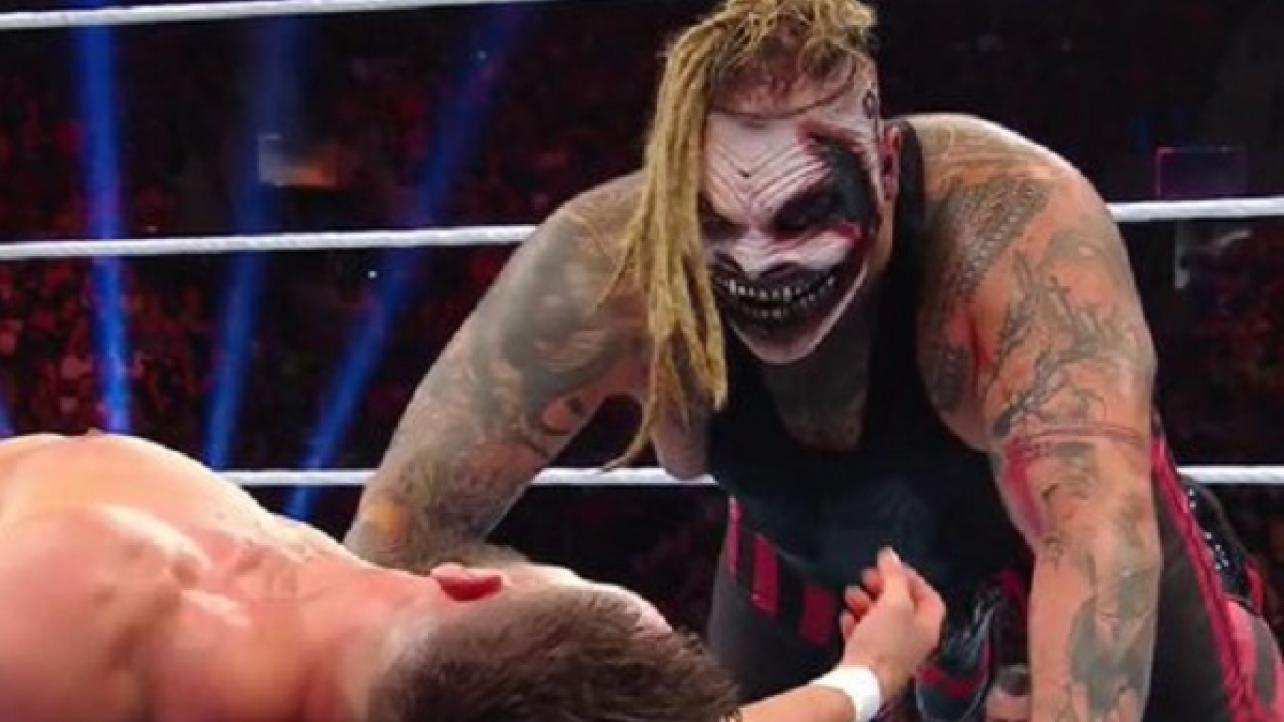 – After SummerSlam wrapped up on Sunday night, WWE released a poll asking fans the question, “Which was your favorite match at SummerSlam?” As of this writing, there is a clear-cut number one “Match of the Night,” with Finn Balor vs. “The Fiend” Bray Wyatt leading the pack with 51% of the votes. Following the Balor-Wyatt match, in order, are A.J. Styles vs. Ricochet for the WWE United States Championship (17%), Kevin Owens vs. Shane McMahon with Owens’ WWE career on-the-line (17%) and Kofi Kingston vs. Randy Orton for the WWE Championship (15%). It’s worth noting that Trish Stratus vs. Charlotte Flair and other matches were not included, as WWE only listed those four matches in the poll. Cast your vote in the poll embedded below via WWE’s official Twitter page.

Which was your favorite match at #SummerSlam?

– The Bella Twins — Nikki and Brie Bella — are featured in a new photo gallery on WWE’s official website, as the duo appeared on the red carpet at the 2019 Teen Choice Awards. WWE released a tweet promoting the pictures, which includes Nikki with her new boyfriend — her former Dancer With The Stars partner Artem Chigvintsev — claiming The Bella Twins “stole the show” on the red carpet. Check it out below.

The @BellaTwins stole the show as they walked the red carpet at the 2019 Teen Choice Awards. https://t.co/OytRU7QGyw