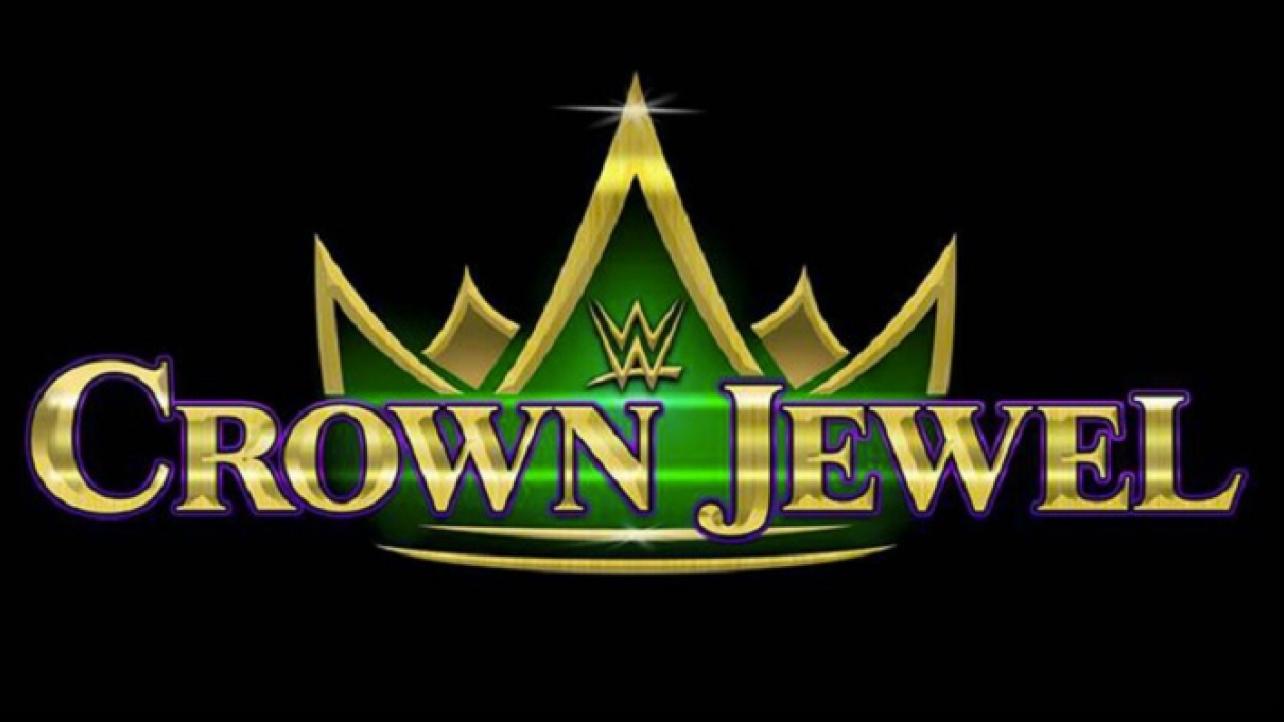 Triple H, as noted already, suffered what is believed to be a torn pectoral muscle in his tag team match at WWE Crown Jewel on Friday which is reportedly why the match “fell apart” according to F4WOnline. He is flying back to Birmingham, AL to undergo an evaluation that will determine the extent of the tear and if needed, will be undergoing surgery immediately. Depending on the prognosis, he is likely to be sidelined several months, putting any potential WrestleMania 35 match at risk. The tease this year has been a match against Batista.

Shawn Michaels landed on his head on the moonsault spot to the floor. He was cut over his left eye and bleeding from the nose but should be okay. The injury angle with The Miz was all part of the storyline – he is not hurt in any way and the decision to have Shane McMahon win the tournament was not a last minute change.

WWE refrained from using the words “Saudi Arabia” throughout the program, choosing instead to refer to the venue as “Crown Jewel” while also mentioning the city, Riyadh. While no pro-Saudi commercials or propaganda aired, WWE did their best to try and shoot women and children in the audience.