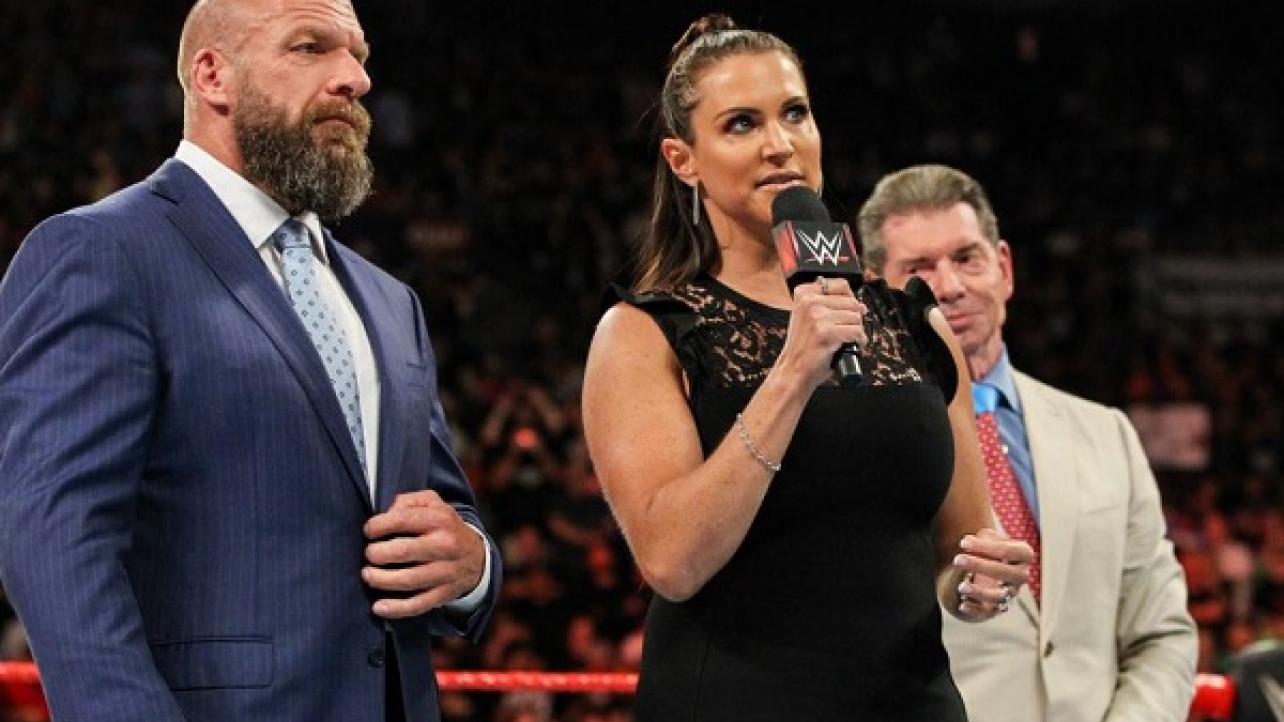 Who Are Top Execs In Order Backstage In WWE?, Jeff Jarrett/Bruce Prichard Update

Jeff Jarrett is expected to end up being “very influential” on the creative team, according to the Wrestling Observer Newsletter. The belief is that because many of the wrestlers on WWE’s roster grew up watching him perform, he will have a level of authority and respect that an official from a non-wrestling background wouldn’t have.

Bruce Prichard’s official title with WWE is said to be that of a “Senior Vice President”, notes the Observer.

Who Are Top Execs In Order Backstage In WWE?, Jeff Jarrett/Bruce Prichard Update