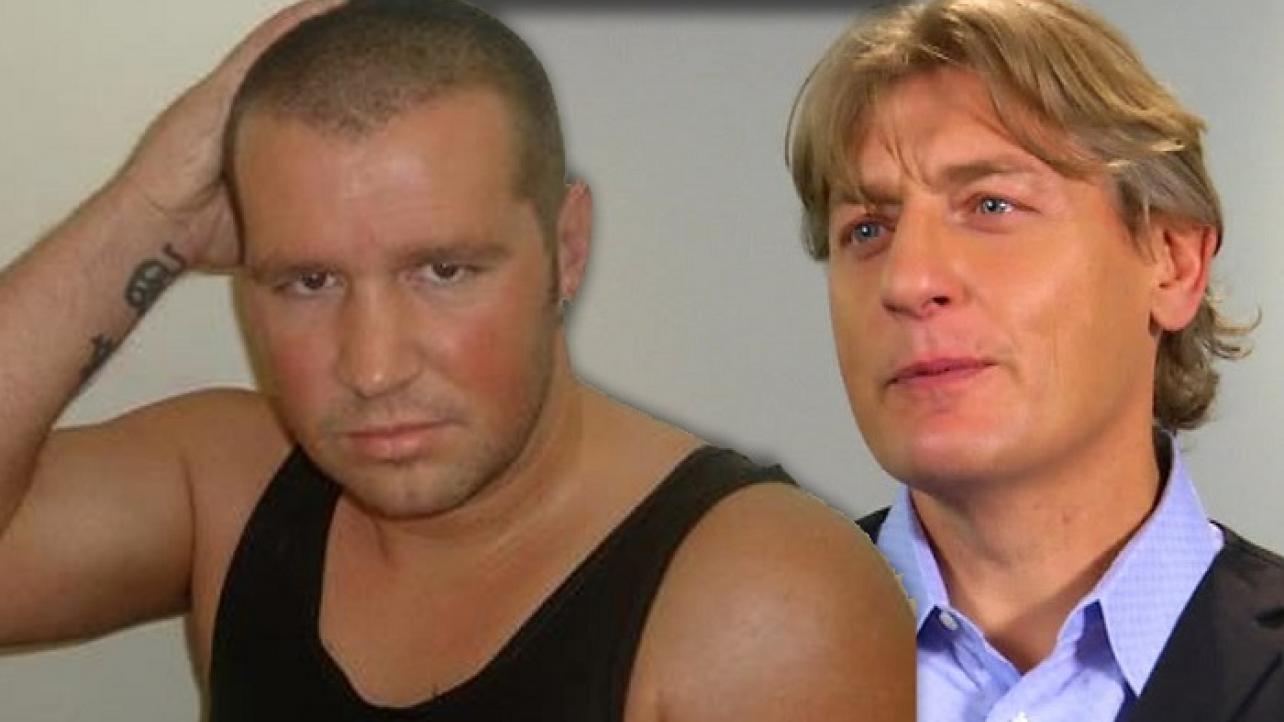 For the second week in a row, the NXT General Manager William Regal has “called out” Paige, her father and her brother on social media.

Regal took to Twitter to “call out” members of the British Wrestling scene.

“I hate doing this but no choice. Roy, Paddy, you’ve got my number. Be men the both of you and call me up. Roy, jus re check the fb post threatening a WWE staff member in public from last week and see how it might affect your family. This is on you!”

The heated reply by Regal is aimed at Roy Knght and Ricky Knight (who Regal decided to use the real name of), current WWE Superstar Paige’s real life brother and father.

The reason for this is that Roy stated on social media that Regal was the reason that he doesn’t get a WWE tryout, even though WWE NXT UK came to their home town and ran their home venue, Epic Studios.

Since the tweet from Regal went up, Roy Knight has taken to his own Twitter (@RealRoyKnight), where he is a mental health welfare activist alongside his work as a pro wrestler on the British scene.

On his account, Roy has been quoting and replying to many people who have been fighting his case in response to William Regal’s post.

One notable response to the situation is from Jimmy Mason, son of British legend Crusher Butch Mason.

His response, in short, calls “Steve Regal” one of wrestling’s “biggest snakes”. The reason this response is notable is that Crusher Mason had a strong hand in the training of William Regal many many years ago.

Jimmy says his father would be “ashamed of you and how you turned out.”

We will keep you posted right here at eWrestling.com on William Regal calling out Paige and her brother as more details continue to surface!