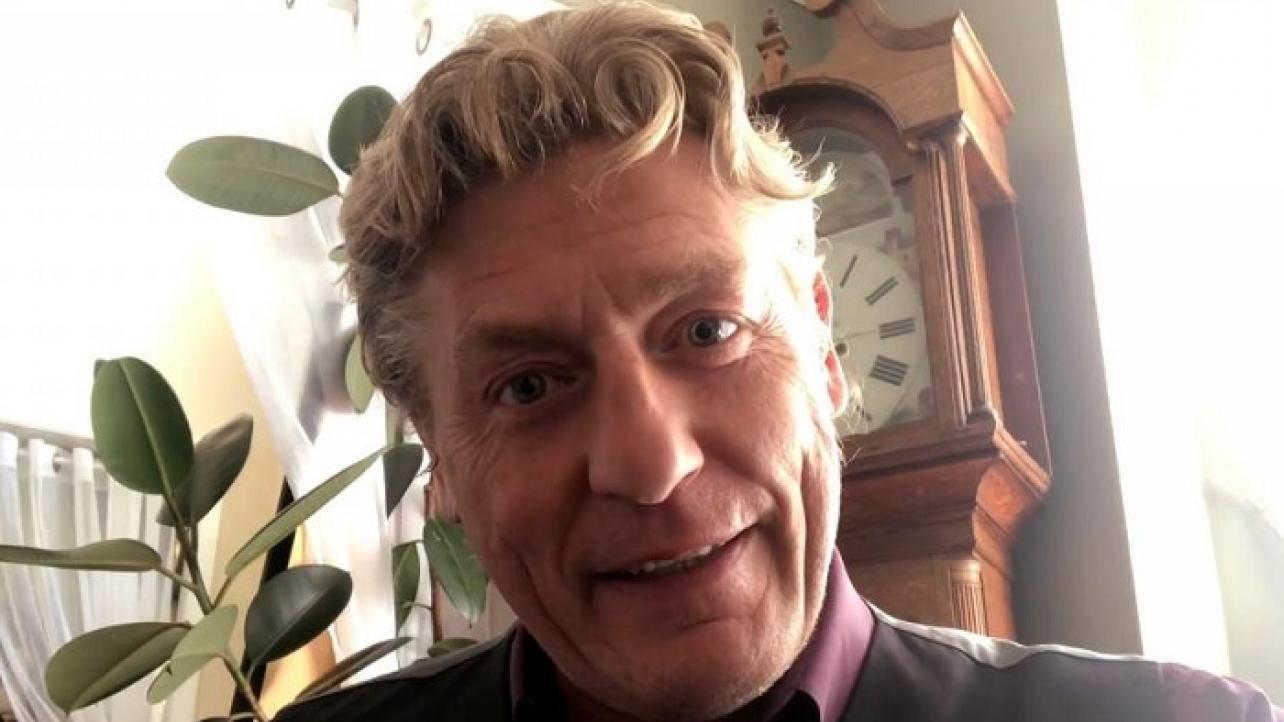 NXT General Manger William Regal was the latest guest on the Swerve City podcast where the former multi-time champion revealed that he almost became a clown instead of a pro-wrestler. Hear about that and more below.

How he didn’t seen American wrestling until two years after he became a wrestler:

I didn’t see any American wrestling until two years after I was a wrestler. We had our own wrestling on at four o’clock on a Saturday afternoon. British wrestling, which has now turned to World of Sport on iTV. It was an hour, well fifty minutes actually, at four o’clock every Saturday afternoon. I grew up watching a different style of wrestling, different characters. All I remember from being probably four years of age, I used to go sit with my granddad. From being seven, I was very lucky. My father wasn’t the greatest wrestling fan, but he used to take me to live wrestling every two weeks in the nearest city.

Says he almost became a clown or a comedian instead of a wrestler:

I can’t honestly think of any time when I didn’t say, ‘That’s what I want to do for a living. It was three things: I either wanted to be a wrestler, a clown, or a comedian. And that was it. And I’ve always thought I got to do all three doing this. I didn’t know if I had the athleticism or the ability, but I knew I was going to try to get into some kind of that world, because I knew real life wasn’t for me,” Regal said. “My earliest memories [were of me] thinking that my dad is the nicest person I know, but all he does is look at a row of bricks all week. That’s not a way my brain can handle, I couldn’t do that.