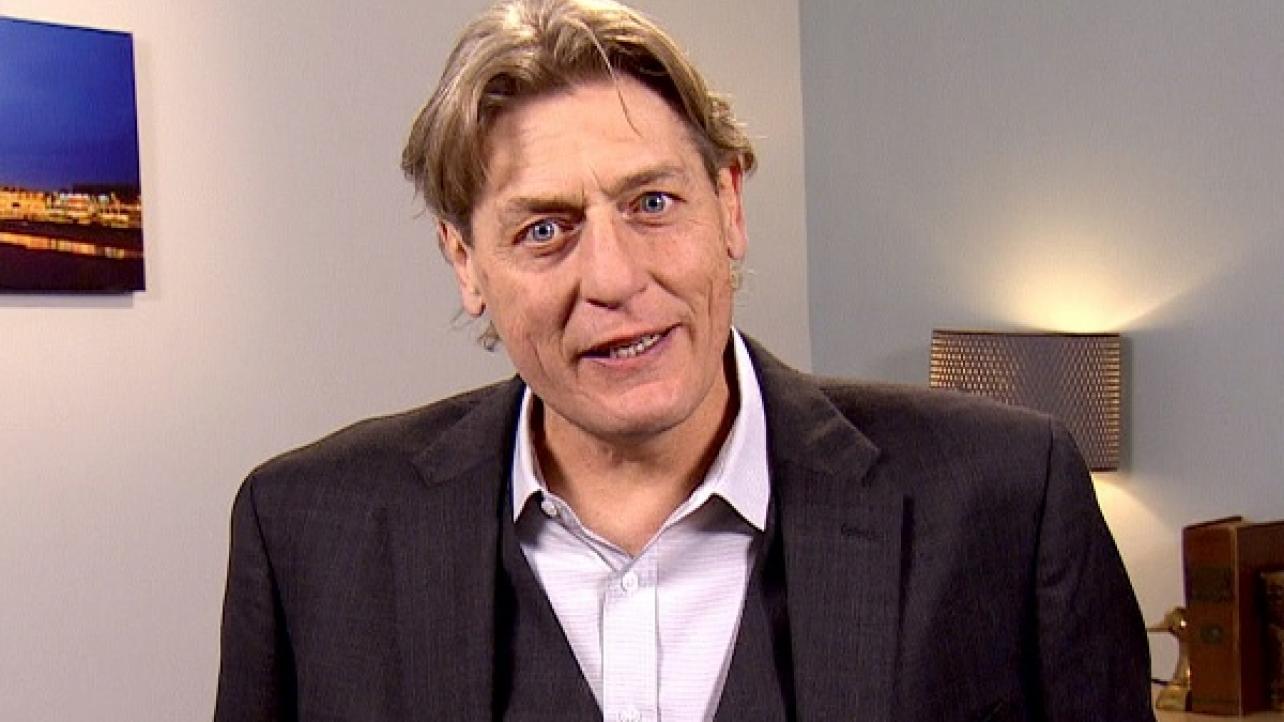 Wrestling as “Joe Bailey”, William Regal’s son made his PROGRESS wrestling debut yesterday in a pre-show dark match, losing in just under 8 mins. He has been training with Marty Jones but not flaunting the fact that he is Regal’s son.

Tom Lawlor will make his debut in the UK for Preston City Wrestling (PCW) in Blackpool next February as part of their annual Road To Glory tournament. Also confirmed so far are Maxwell J. Friedman and PCO. All three wrestlers are currently under contract to Major League Wrestling. Last year WWE allowed Apollo Crews to wrestle in the PCW tournament, where he lost in the final to Dean Allmark.