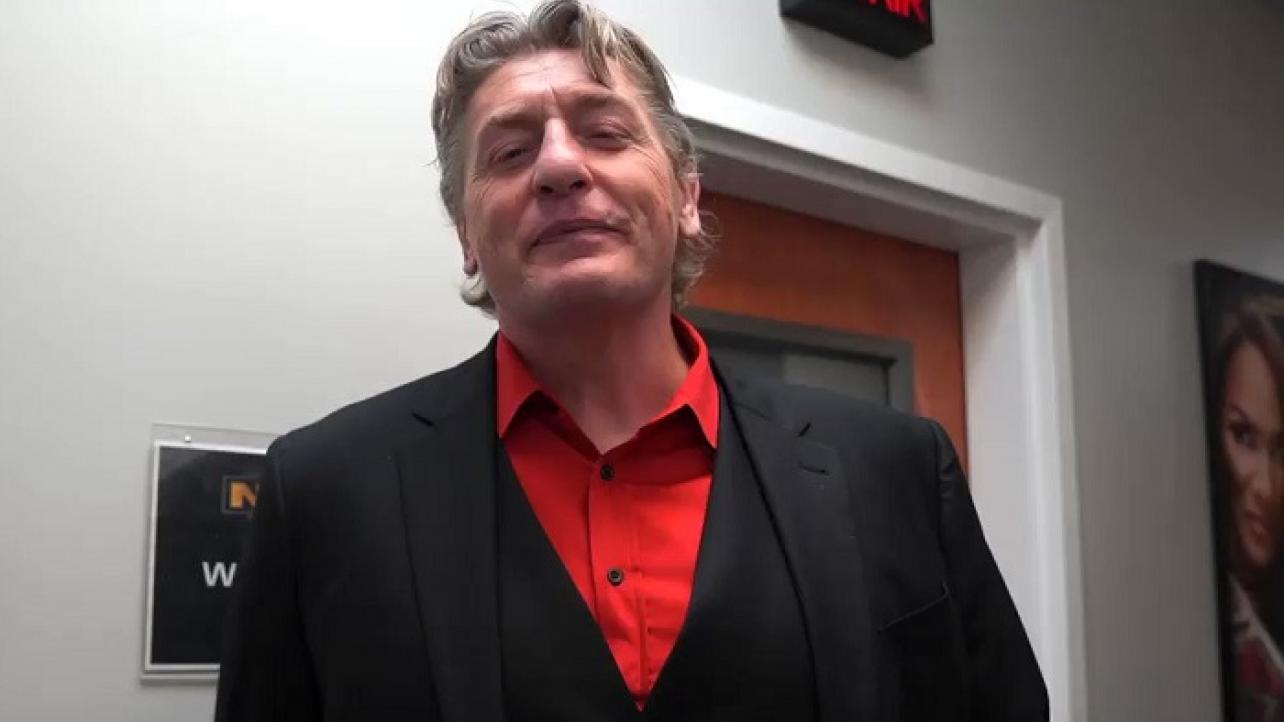 Meiko Satomura’s signing was confirmed by the WWE a number of days ago and she is set to face the NXT UK Women’s Champion Kay Lee Ray for the NXT UK Women’s Championship soon. Gursinder Singh, who’s real name is Tony Gill, worked for IMPACT Wrestling in 2018, where he was part of a stable called The Desi Hit Squad alongside Mahabali Shera, Rohit Raju, Raj Singh and Gama Singh.

You can check out WWE’s full announcement below:

They join a crop of talent who have recently debuted on NXT UK, including Rampage Brown, Aleah James, Sha Samuels and Ben Carter.

The latest NXT UK additions include:

– MEIKO SATOMURA (Niigata, Japan) – Lauded as being “the best in the world”, Meiko Satomura was part of the 2018 Mae Young Classic where she faced Toni Storm in the semi-finals. Having co-founded SENDAI Girls’ Pro Wrestling, she went on to huge success on the independent scene which saw her become PROGRESS Women’s Champion.

– TONY GILL (West Sussex, England) – Anglo-Indian Tony Gill moved to Australia as a child before heading to Canada where he trained under Lance Storm. Following in the footsteps of the biggest Punjabi names in WWE history, including The Great Khali and Jinder Mahal, Tony Gill is ready to make an impact in NXT UK bringing a combination of styles inspired by the likes of Shawn Michaels and Kurt Angle.

– METEHAN KOCABASOGLU (Berlin, Germany) – Representing his Turkish heritage and currently residing in Berlin, Germany, the 6-foot powerhouse almost became a professional footballer before moving into the world of sports-entertainment. Metehan is a former wXw Champion who has competed against the likes of Timothy Thatcher, Ilja Dragunov and NXT UK Champion WALTER.

– BAILEY MATTHEWS (Blackpool, England) – Ready to roar onto the scene and represent his hometown of Blackpool, England, Bailey Matthews is set to bring a unique style to NXT UK inspired by the likes of Johnny Saint, Billy Robinson and NXT General Manager William Regal.

NXT UK continues every Thursday at 3 p.m. ET/8 p.m. GMT on WWE Network and repeated Friday at 10 p.m. GMT on BT Sport in the UK.