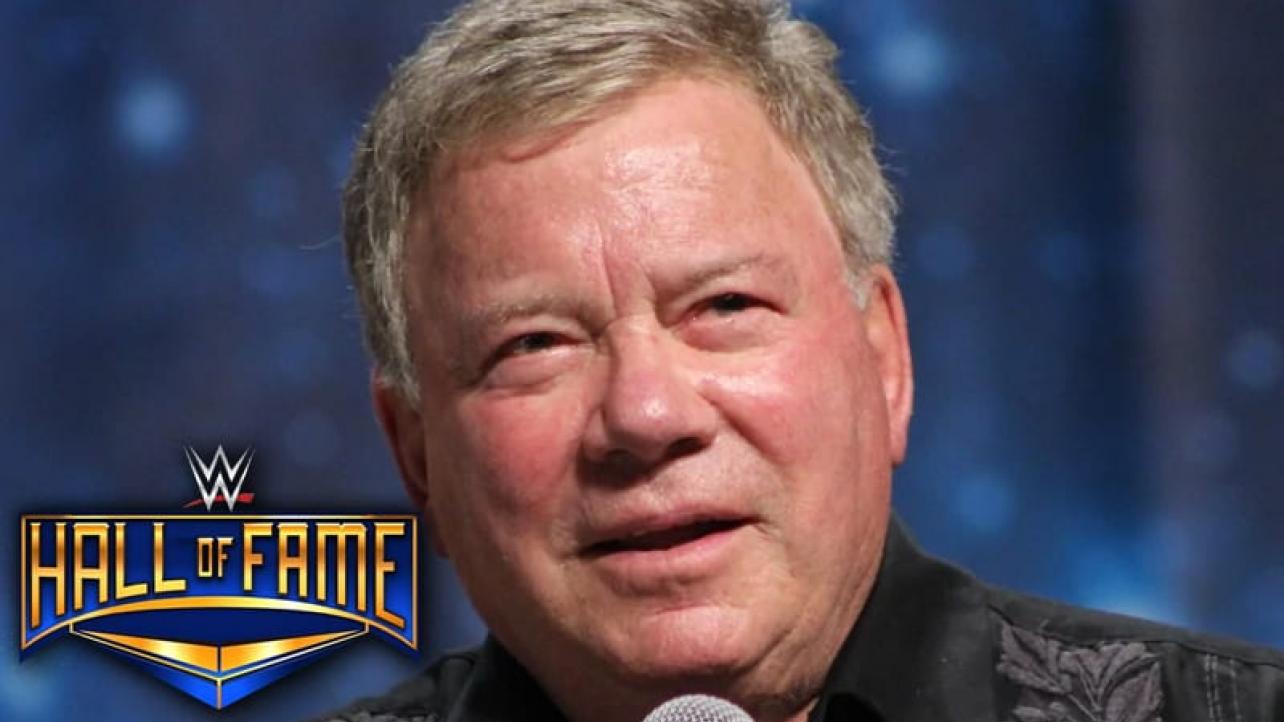 The captain of the USS Enterprise, and WWE Class of 2020 Hall of Fame inductee has taken to Twitter. NXT Tag Team Ever-Rise posted a video from their most recent edition of “Ever Rise Live”, and discussed various wrestling related topics. The always energetic Matt Martel and Chase Parker sipped a fresh cup of joe during the video, and “Captain Kirk” had a suggestion for the duo. Shatner told the tag team:

I’d suggest you replace the coffee with decaf next time. https://t.co/oOk0DvVPye

The 2020 Hall of Fame class had thier inducutions pushed back to this year, after the dastardly COVID-19 pretty much ruined everything. William Shatner inducted Jerry “The King” Lawler into the Hall, back in 2007, and Lawler teased that he may turn the tables on Bill. “The King” tweeted:

Will I return the favor next week on @peacockTV ? https://t.co/l5UVTgHeFB