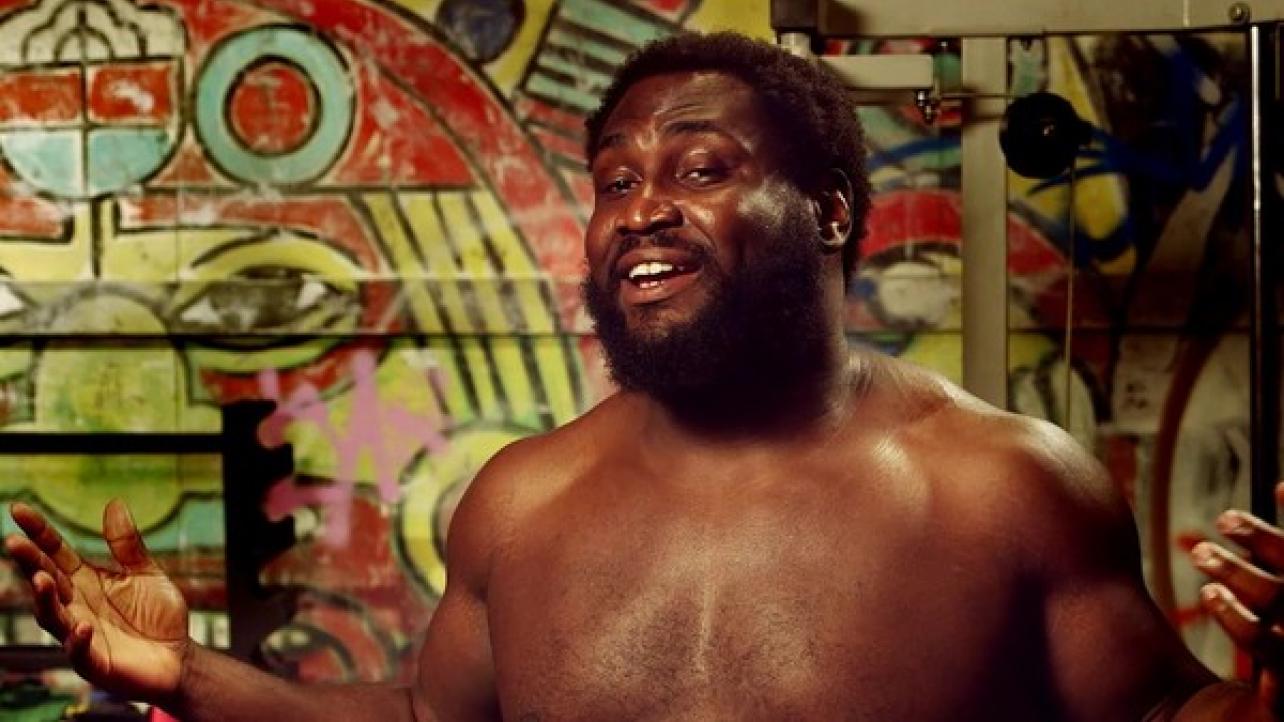 During the conversation, Mack looked forward to challenging for the titles, and revealed the teams he’s most concerned with in the match. Mack also shared his thoughts on the return of Rich Swann, and more. Check out his comments below.

On the multi-person battle over the World Tag Team Championship’s:

“Oh man, Well, you really want to try to have it in a traditional way But, more people adds some more opportunity because the champions don’t have to be pinned to lose the titles. So, if you get them off balance, you can capitalize on that. The more the merrier!”

On the teams he’ll be most concerned with during the match:

On Rich Swann returning from an injury:

“It is crazy to see. He brought me in for Bound for Glory (2018) and we had a few opportunities at the tag team titles throughout that journey. But then I was on my own when he left with the injury. A few months later, he came back and won the World Title! Now, here we are again getting the chance to see if we can solidify this tag team and see if it is all good. Hopefully he gets that Triple Crown!”

On Impact fans returning at Slammiversary:

“Man, it is crazy. It is good. Because last year, at Rebellion, when I won the X Division Championship, I was happy. And I raised my hand for the celebration… The next thing you know, I’m looking down and all I see is a camera man and, David Penzer, and the referee. I’m up there to celebrate by myself! That is why I’m excited to have people around ringside and I know they haven’t seen wrestling in a while, in person. I know the boys are going to be hyped up!! They’ve got a year’s worth of excitement built up like me. It is going to be great being in front of people and hearing the roar of the crowd and not just a quiet building.”