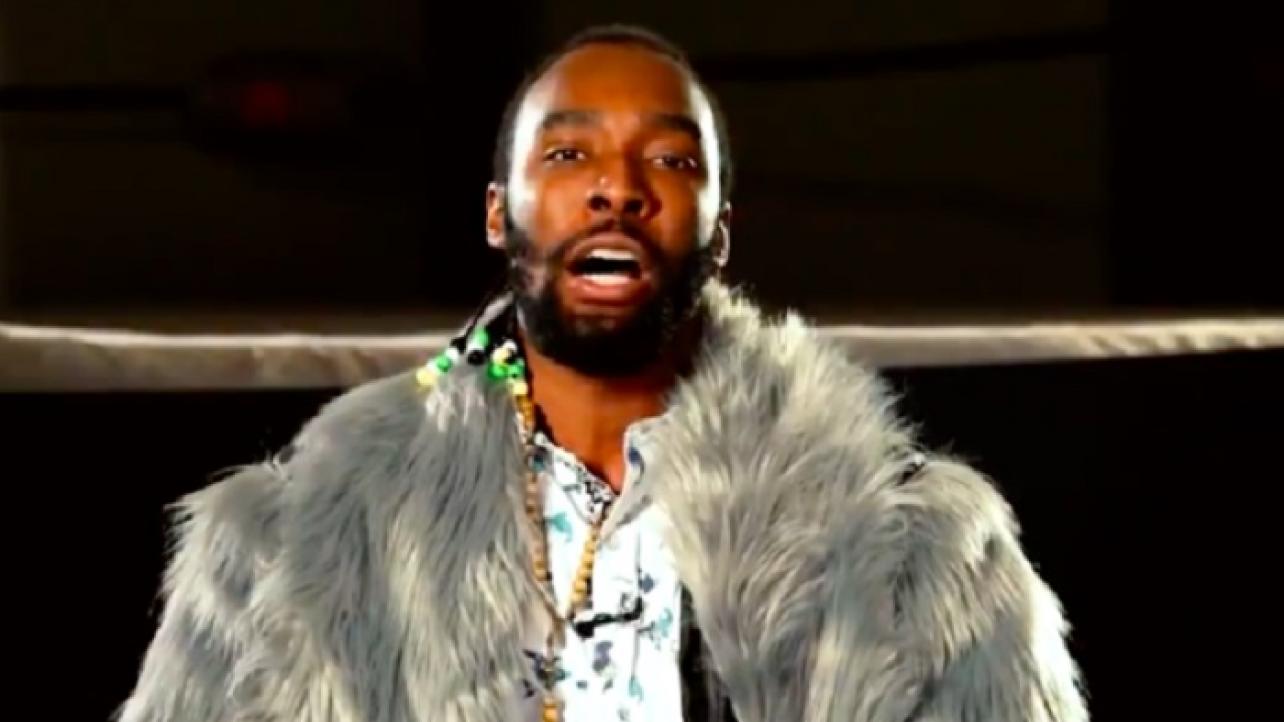 During the discussion, the Ring Of Honor star spoke about how he got the Cheeseburger nickname, the pandemic giving him the perfect opportunity to change up his character and more.

On making changes to his character: “It was a product of I was sitting around for so long during the lockdown, during that initial eight-month lockdown, and I knew a year before that I wanted to move on from Cheeseburger, but I just didn’t know how to start the process,” he said. “It’s hard to reset when you’re in the middle of something and being booked all the time as that. But in lockdown with no shows, I was like, ‘Oh, this is the chance for me to finally take that step and reinvent myself and move on and just figure out how to take the aspects of Cheeseburger and evolve them, mature them a bit and evolve into a more serious character.’ The term I like to use with it is Cheeseburger was a character who was also a wrestler, but now World Famous CB is a wrestler who is also a character.”

On how he got the name cheeseburger: “Yeah, my first match for Ring of Honor was 2013 and that was the start of the Cheeseburger character. That just happened completely by accident. I did the segment with Charlie Haas and he beat me up and he called me Cheeseburger on the mic and the crowd started chanting it. That was already my nickname in the locker room anyway. But he just called me that, the crowd started chanting it and my boss was like, ‘Oh, we might have something here.’ I remember right away thinking, ‘Ah, man. I gotta wrestle as Cheeseburger. This is gonna suck.’ But it got me so many opportunities. Because the thing I heard about Cheeseburger, especially if I’d be at small indie shows, would be like, ‘Oh, man, my kid really liked that guy named Cheeseburger,’ or ‘We remember your name because it was Cheeseburger,’ or ‘You came out with a burger hat or had burgers on your gear.’ It was always memorable for people. It was fun. People really enjoyed it. They supported me for so long as it.”

On how he was not satisfied coasting on that nickname: “But I knew for me, personally, I’m not satisfied just coasting on that. I knew that Cheeseburger was always going to be a barrier to the success I wanted to have, the moving up the card, winning championships, all that. I knew I could do it as Cheeseburger, but it was going to be like trying to progress with an anchor tied to me. So, I just knew it was time to make a change. I’m glad people have supported it thus far.”