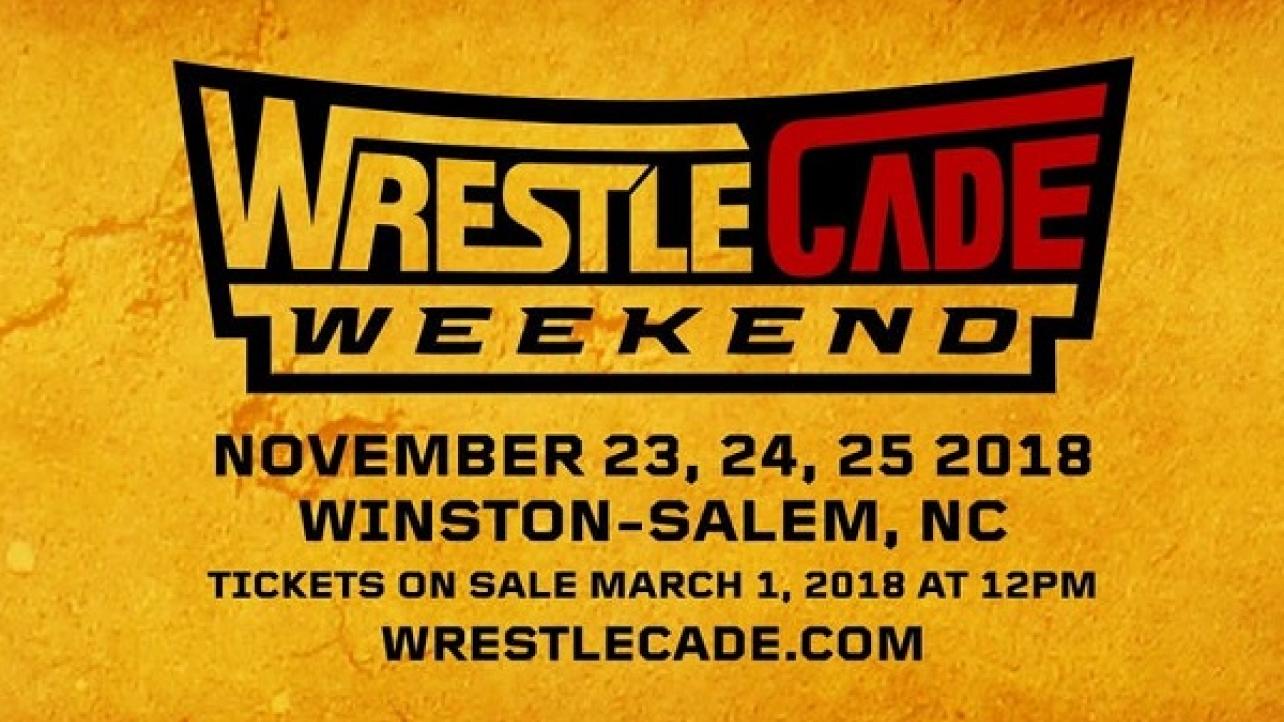 On Saturday, the annual WrestleCade 2018 event took place at the Benton Convention Center in Winston-Salem, North Carolina featuring Nick Aldis vs. Jake Hager (Jack Swagger) for the NWA World’s Heavyweight Title. Featured below are quick-match results from the show.