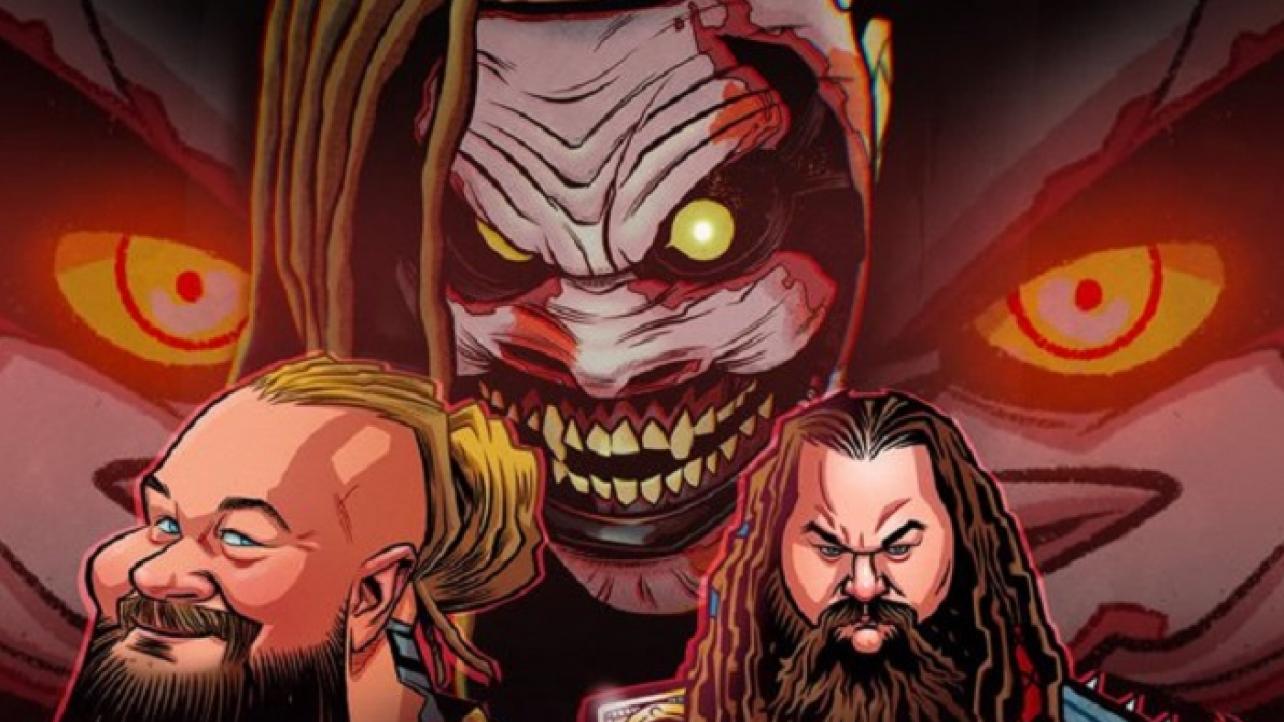 A familiar face to the WWE Universe is coming to WrestleCon this year.

On Monday evening, Windham Rotunda, better known to WWE fans as Bray Wyatt, was announced for the WrestleCon 2022 event.

WrestleCon 2022 is scheduled for the big pro wrestling convention scheduled during WrestleMania 38 weekend in Dallas, Texas.

The announcement featured a graphic of Wyatt as his popular character, “The Fiend.” Check it out below.

The first of 200+ talent announcements start right now. We are excited to return to full scale in Dallas, TX. Please join us. pic.twitter.com/MxfMmvcotR