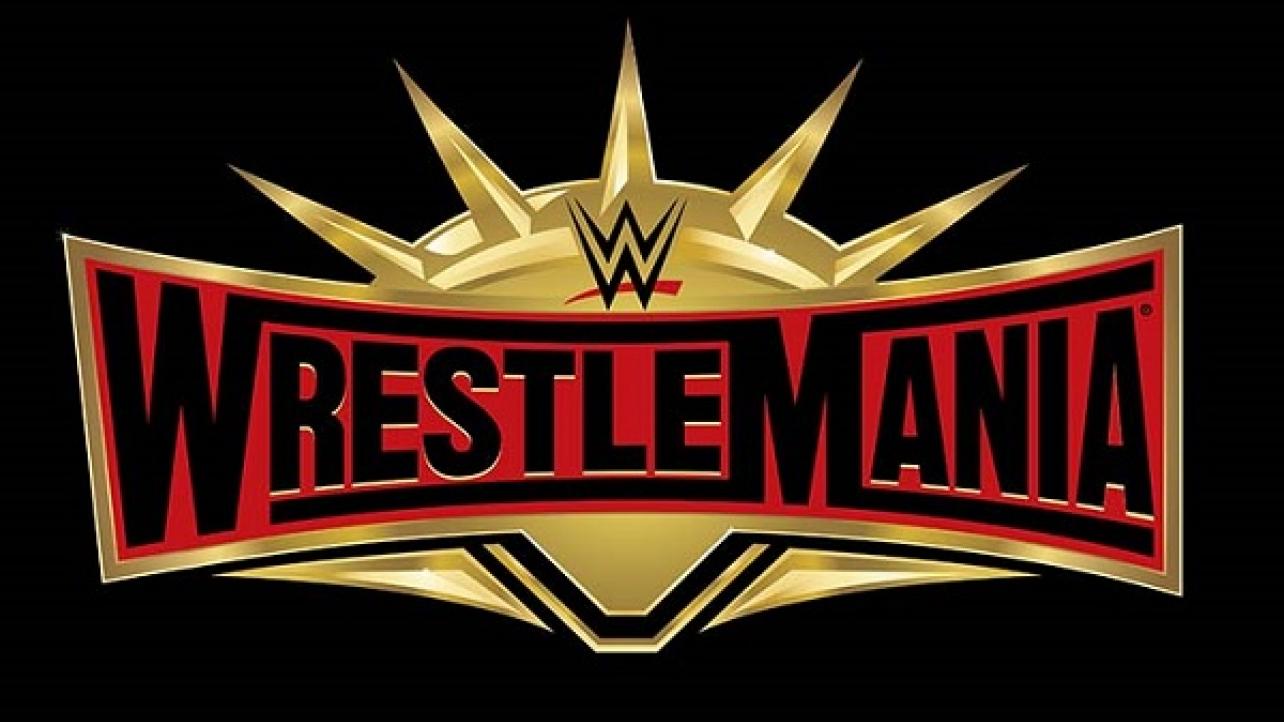 WWE sent along the following today:

STAMFORD, Conn., November 12, 2018 – WWE® (NYSE: WWE) and Louisiana Governor John Bel Edwards announced today that WrestleMania 34 generated $175 million in economic impact for the greater New Orleans region this past April, according to a study conducted by the Enigma Research Corporation. This marks a significant increase from the $142 million generated for WrestleMania 30 in New Orleans and the seventh consecutive year that WrestleMania generated more than $100 million in economic impact for its host region.

Over the past 12 years, WrestleMania has generated more than $1.2 billion in cumulative economic impact for the cities that have hosted the event. WrestleMania 34 also generated approximately $23.7 million in federal, state and local taxes.

“Yet again, WWE delivered on its promise to offer a spectacular event in New Orleans and a boost to the local economy,” said Governor John Bel Edwards. “I would like to thank the WWE fans from around the world that descended on New Orleans for WrestleMania Week. We hope they enjoyed their visit, and more importantly, we hope to bring WrestleMania back to New Orleans in the future.”

“We were thrilled to have been a cornerstone event as part of the city’s Tricentennial Celebration, and that WrestleMania’s triumphant return to New Orleans once again generated an incredible economic windfall for the city,” said John P. Saboor, WWE Executive Vice President of Special Events. “The success of our weeklong celebration would not have been possible without the tireless support of the State of Louisiana, the City of New Orleans and all of the public and private sector partners throughout the region. We now turn our attention to New York and New Jersey for what will be a historic WrestleMania Week celebration.”

A record crowd of 78,133 fans from all 50 states and 67 countries attended WWE’s pop-culture extravaganza this past April, making it the highest-grossing entertainment event in the history of the Mercedes-Benz Superdome. Key highlights from the study include:

Next year, WrestleMania 35 will take place Sunday, April 7 live from MetLife Stadium in East Rutherford, NJ. Tickets will be available this Friday, November 16 at 10 AM ET through Ticketmaster. The event will be streamed live around the world on WWE Network.

Enigma Research Corporation is an international consulting firm which specializes in measuring the economic impact of special events. Enigma’s economists developed a customized model which converted expenditures into economic impact, employment supported and taxes generated as a result of the event.

WWE, a publicly traded company (NYSE: WWE), is an integrated media organization and recognized leader in global entertainment. The Company consists of a portfolio of businesses that create and deliver original content 52 weeks a year to a global audience. WWE is committed to family friendly entertainment on its television programming, pay-per-view, digital media and publishing platforms. WWE’s TV-PG, family-friendly programming can be seen in more than 800 million homes worldwide in 25 languages. WWE Network, the first-ever 24/7 over-the-top premium network that includes all live pay-per-views, scheduled programming and a massive video-on-demand library, is currently available in more than 180 countries. The Company is headquartered in Stamford, Conn., with offices in New York, Los Angeles, London, Mexico City, Mumbai, Shanghai, Singapore, Dubai, Munich and Tokyo.

Additional information on WWE (NYSE: WWE) can be found at wwe.com and corporate.wwe.com. For information on our global activities, go to http://www.wwe.com/worldwide/