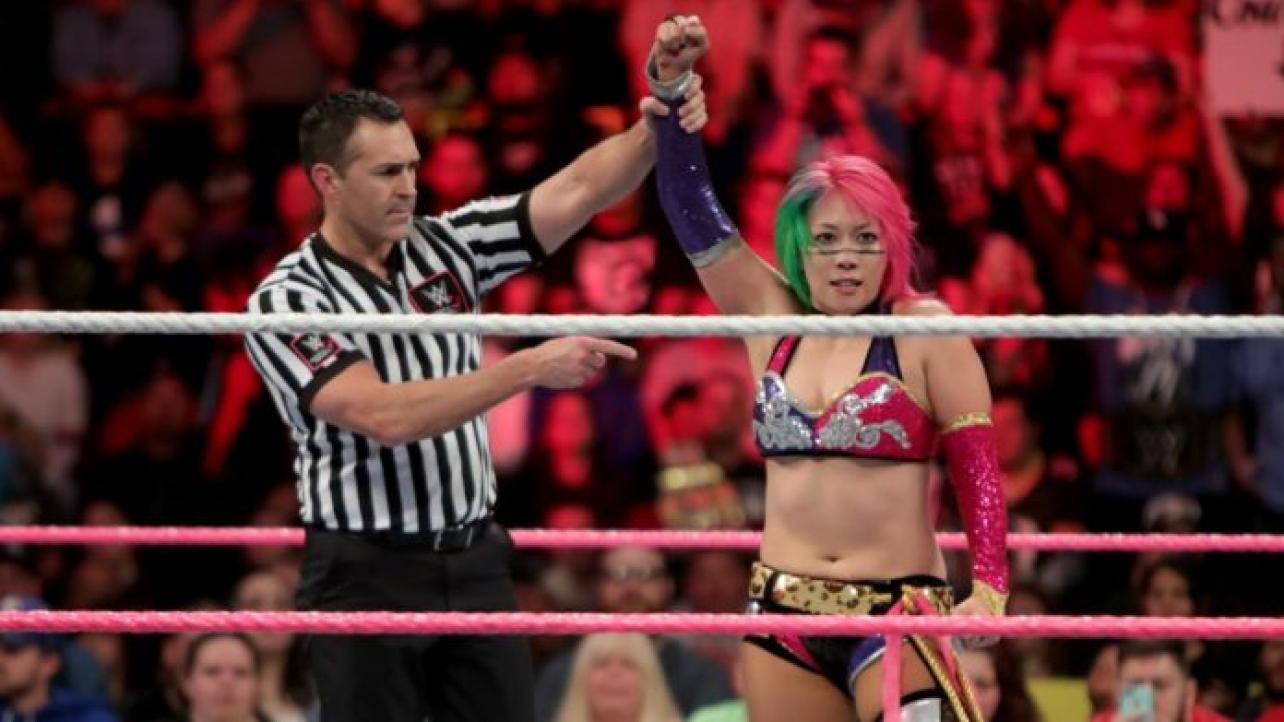 WWE is going ahead with an Alexa Bliss vs. Nia Jax Raw women’s title match at WrestleMania and the developments on Raw last night certainly support that. Expect the two to continue to build towards that match over the coming weeks.

That would leave Asuka to challenge WWE Smackdown women’s champion, Charlotte Flair, for her title. That match has always been rumored and with WWE consistently teasing that Asuka has not yet decided on her match, the chances are extremely good that match will take place.

According to pwinsider.com, The Bar – Sheamus & Cesaro – are set to face two people who “are not currently a team” for the tag team titles at WrestleMania. It is unclear if that means two wrestlers who aren’t currently teaming up or a team from NXT. With the report that the Matt Hardy vs. Bray Wyatt match will likely not take place at WrestleMania, it still leaves open the possibility that Matt and a returning Jeff will team up to take on The Bar.