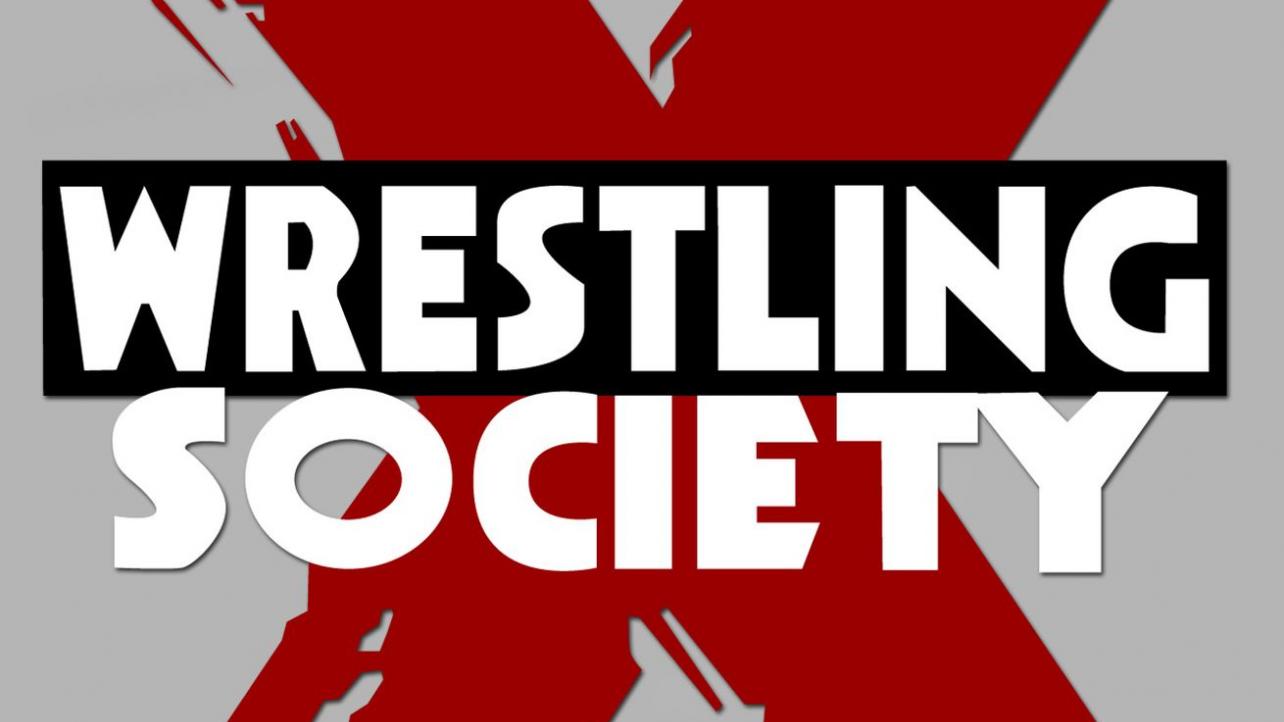 During his appearance on Wrestling With The Week, Wrestling Society X creator Kevin Kleinrock discussed pitching the show’s concept to MTV. Kleinrock also revealed the network’s reaction to the series, and much more. Check out his comments.

On pitching the show to MTV:

“What I went in pitching was based on two things; one was, MTV had always done so much to support pro wrestling. WWF would not have blown up in the 80s if it wasn’t for Rock N Wrestling Connection and MTV putting wrestling over. After that, whether it was Shotgun Saturday Night or Sunday Night Heat, there’s always stuff on MTV and wrestling to keep the bond there, but MTV was never able to benefit from that. It was a TV show but they didn’t get to take any of the growth with it, other than TV ratings. My pitch to MTV was, what years later would be successful with Bellator and Viacom, I pitched to build a business together. Do something where MTV owns a wrestling product because you wouldn’t tour The Real World in arenas or make figures of the Jackass guys. In my mind, I’m pitching this big business that’s backed by MTV and grow. What I didn’t realize at the time is because I was pitching the TV side and not the business side, they didn’t care at all. All they cared about what TV ratings. At the time, they were trying to figure out how they were going to get male viewers. MTV had become heavy female viewers and they were looking to build one night of television a week that would be like Guy’s Night. They saw something in us for that.”

On the network’s reaction to the show:

“What I learned about the executives and the television side is that you have to be very careful of what you say in front of a TV executive. You shouldn’t open your mouth unless you want to do everything that comes out of your mouth. When we started talking about creative, I was casually trying to say, ‘There are crazy matches they do in Japan like piranha deathmatches and exploding ring matches,’ it was just a non-important conversation, but they latched on to that and were like, ‘we have to do that!’ That’s part of what the Wrestling Society X vision became. I never intended to blow stuff off as often as it happened. I was all for a crazy season finale, but MTV’s mission to us was, ‘Your TV show needs to be what people can’t see on other wrestling shows. We need to deliver big stunts every week.’ They literally wanted me to blow something up every week. Literally, every other week something was blowing up because I convinced them to do it every other week. Important to know your audience and not bring things up unless you’re ready to deliver.”