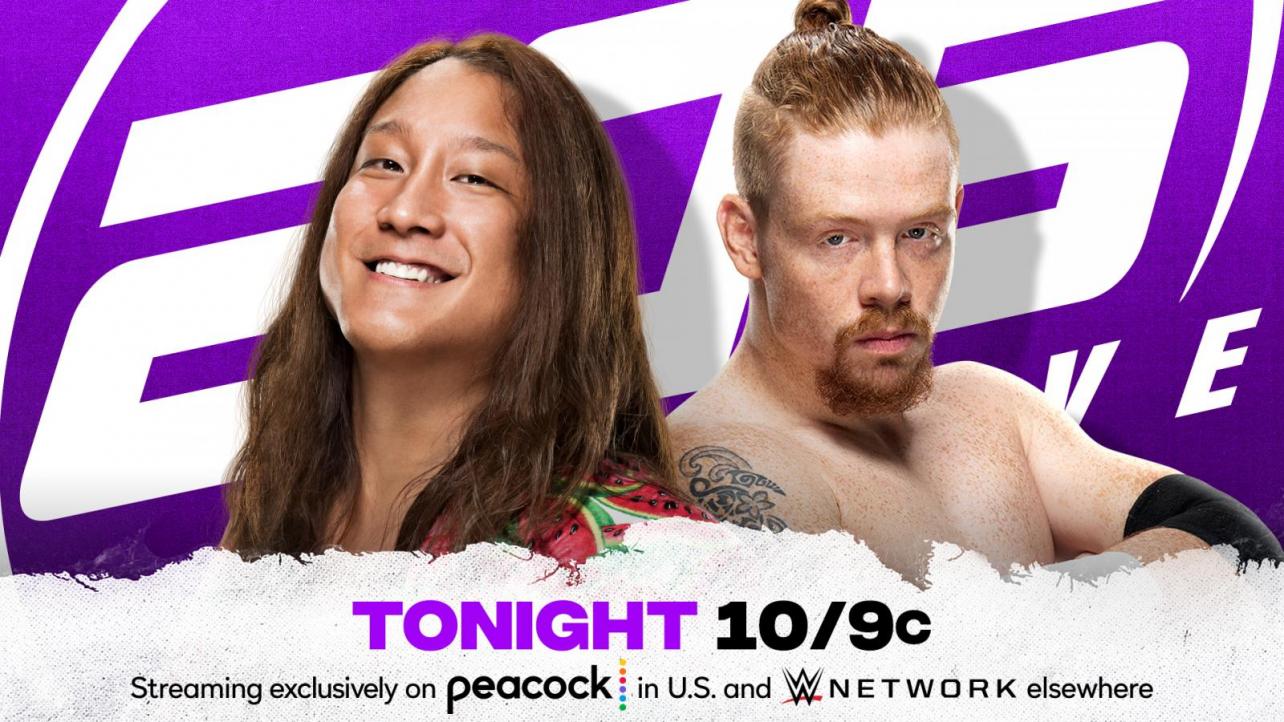 On tap for tonight’s show is an exciting pair of matches, as Grayson Waller takes on Andre Chase and Ikemen Jiro battles Trey Baxter.

The regular signature opening video airs to kick off this week’s edition of WWE 205 Live on the WWE Network on Peacock.

We see the crowd inside the Capitol Wrestling Center in Orlando, FL. as the camera pans around the venue while Vic Joseph and Nigel McGuinness welcome us to this week’s show.

Things head down to the ring for our first match of the evening, which will see Grayson Waller going one-on-one against Andre Chase.

The bell sounds and we’re off-and-running with this contest. Early on we see Waller dominating the action, however it isn’t long at all before Chase shifts the momentum into his favor.

Following a quick ad time-out, we head back down to the ring for our second of two advertised matches here on this week’s purple brand program.

Ikemen Jiro makes his way down to the ring in his trademark colorful ring jacket, which he will keep on during the match as always. From there, Trey Baxter makes his way into the squared circle.

We hear the bell sound and now our final match of the evening here on 205 Live is underway. We see a big right hand from Jiro straight out of the gate. Baxter then takes over and uses no wasted motion, as the commentators point out, while taking it to Jiro.

The fans are making some big noise now as Jiro starts to show signs of life after a prolonged beatdown at the hands of his opposition.

Finally, we see Jiro hit a nice high spot off the top rope which leads to the finish via pin fall, with Jiro picking up the victory. That’s how this week’s show goes off the air. Thanks for joining us!