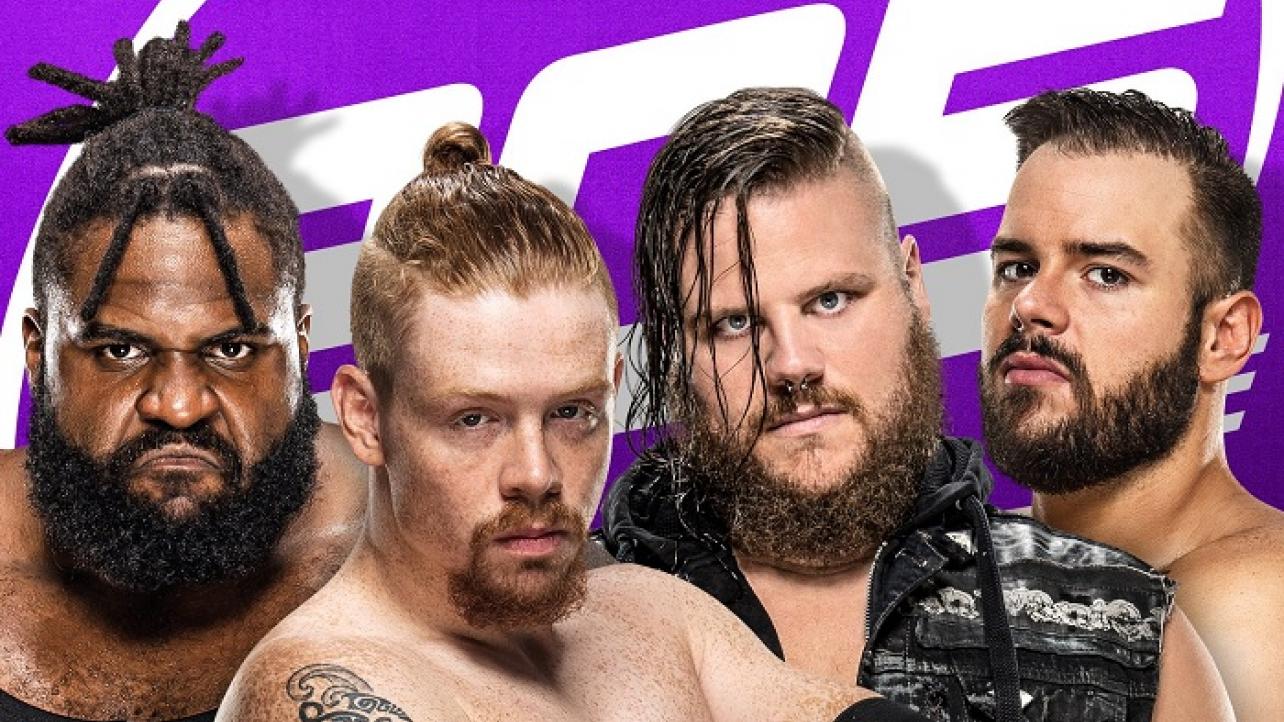 On tap for tonight’s show is Trey Baxter & Odyssey Jones vs. Josh Briggs & Joe Gacy in tag-team action, as well as Valentina Feroz vs. Katrina Cortez in one-on-one action.

Featured below are complete WWE 205 Live results for Friday, September 10, 2021.

The usual 205 Live signature opening video intro kicks off to start the show as it does each and every Friday night on the WWE Network on Peacock.

We shoot inside the Capitol Wrestling Center in Orlando, FL. where Vic Joseph and Nigel McGuinness welcome us to this week’s purple brand program.

From there, we head straight down to the ring for our opening contest on this week’s show. Katrina Cortez makes her way down to the ring where she will be taking on Valentina Feroz in our first bout of the evening.

The bell sounds and we’re off-and-running with this match in the women’s division here on 205 Live. Both ladies exchange some back-and-forth action.

After we see Cortez pull into the offensive lead for a bit, when things are all said-and-done, we see Feroz pull off the victory in impressive fashion to earn the “W” in this week’s opener.

We head back down to the ring for our second match of the evening, which will feature the big boys, and will take place in the tag-team division.

After a quick commercial break, the four men involved in this tag-team contest make their way down to the squared circle for our featured attraction main event of the week.

The bell sounds and we’re off-and-running. Jones and Gacy duke it out early on and we see the big man start off well, dominating the action with his size and strength advantages.

Eventually Briggs tags in but Jones does well with him also, catching him coming off the ropes and connecting with a big powerslam in the middle of the ring.

Baxter gets in and does some work but ends up on the defensive, eating a beatdown from Briggs and Gacy, who tags back in. Eventually, Jones gets the hot tag and he and Baxter pull off the victory to end this week’s show. Thanks for joining us!