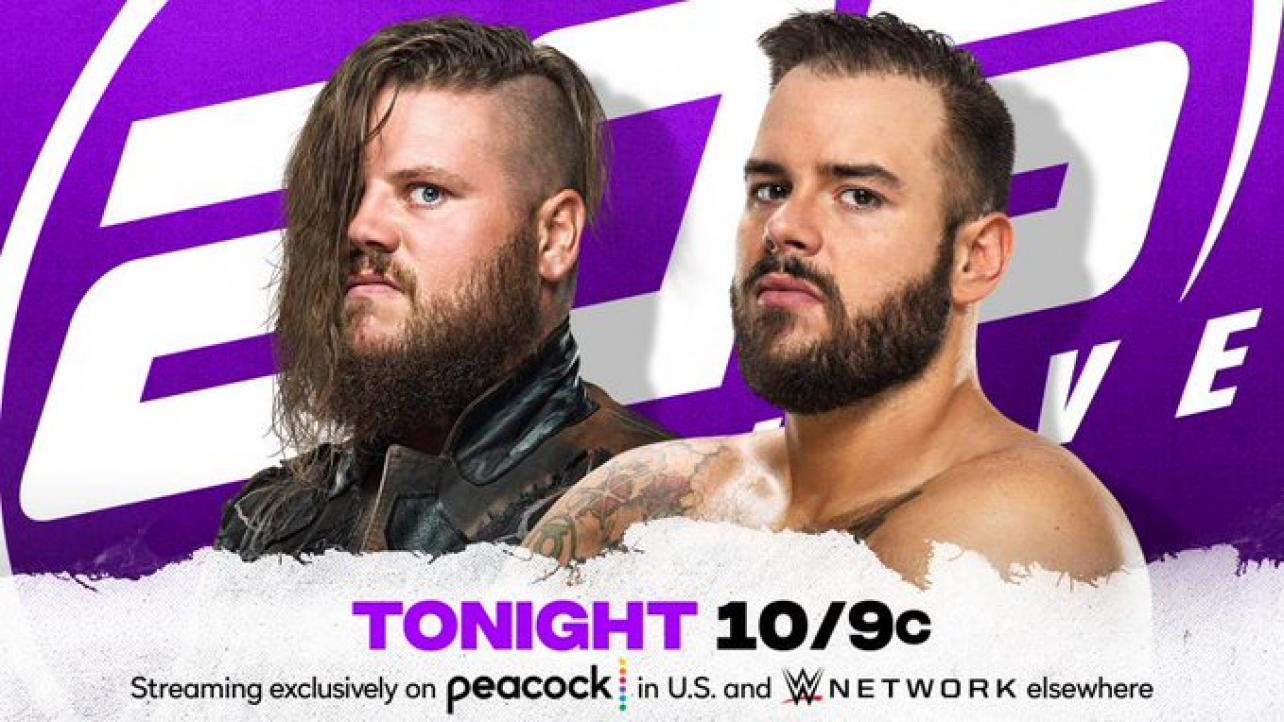 On tap for tonight’s show is Josh Briggs looking to bring his reign of terror back to 205 Live in a rematch against tough-as-nails outcast Joe Gacy, as well as a battle between dynamic up-and-comers taking center stage when Ameri Miller battles Cora Jade and The Sports Entertainment PHD Andre Chase squares off against exciting newcomer Xyon Quinn.

Featured below are complete WWE 205 Live results for Friday, September 3, 2021.

The trademark into plays to get this week’s purple brand program off-and-running and then we shoot inside the Capitol Wrestling Center in Orlando, FL.

Vic Joseph and Nigel McGuinness welcome us to the show on commentary as we head down to the ring for our first of three scheduled matches for tonight’s show.

It will be women’s action getting things started on tonight’s show. Cora Jade and Amari Miller make their respective entrances to the ring.

The bell sounds and we’re off-and-running with our opening contest. Early on we see Jade bringing the fight to Miller as the commentators sing their respective praises.

Miller hits a crazy backstabber off the ropes on Jade in a high spot as the action hits another level a few minutes into the bout. Soon there after, Miller picks up the pin fall victory.

After a quick ad time out, we head back down to the ring for our second match of the evening here on 205 Live. Joe Gacy and Josh Briggs make their respective walks down to the squared circle.

The bell sounds and we’re off-and-running with this non-Cruiserweight bout, in what is another rematch between these two, here on this week’s purple brand program.

Early on we see the aggression and strength of Briggs pave the way for early offensive control in this contest. He hits a leaping shoulder tackle that nearly knocks Gacy out of his boots.

After a couple of minutes, Gacy begins battling back against Briggs and is starting to fight back into competitive form. He takes over and begins bringing the punishment to Briggs for the first time in the match.

Gacy ends up hitting a cartwheel into the ropes for a big lariat that nearly knocks Briggs senseless. Soon after that, Gacy scores the pin fall victory in this rematch against Briggs to bring the bout to a close.

The bell sounds to get this one off-and-running and we see Quinn hit a big shoulder block that floors Chase right after Chase hit him with one that barely bumped him backwards.

After a little bit of additional action, we see Quinn seal the deal with his modified F5 looking finisher for the pin fall victory. Another impressive win for Quinn. That’s how this week’s show goes off the air. Thanks for joining us!