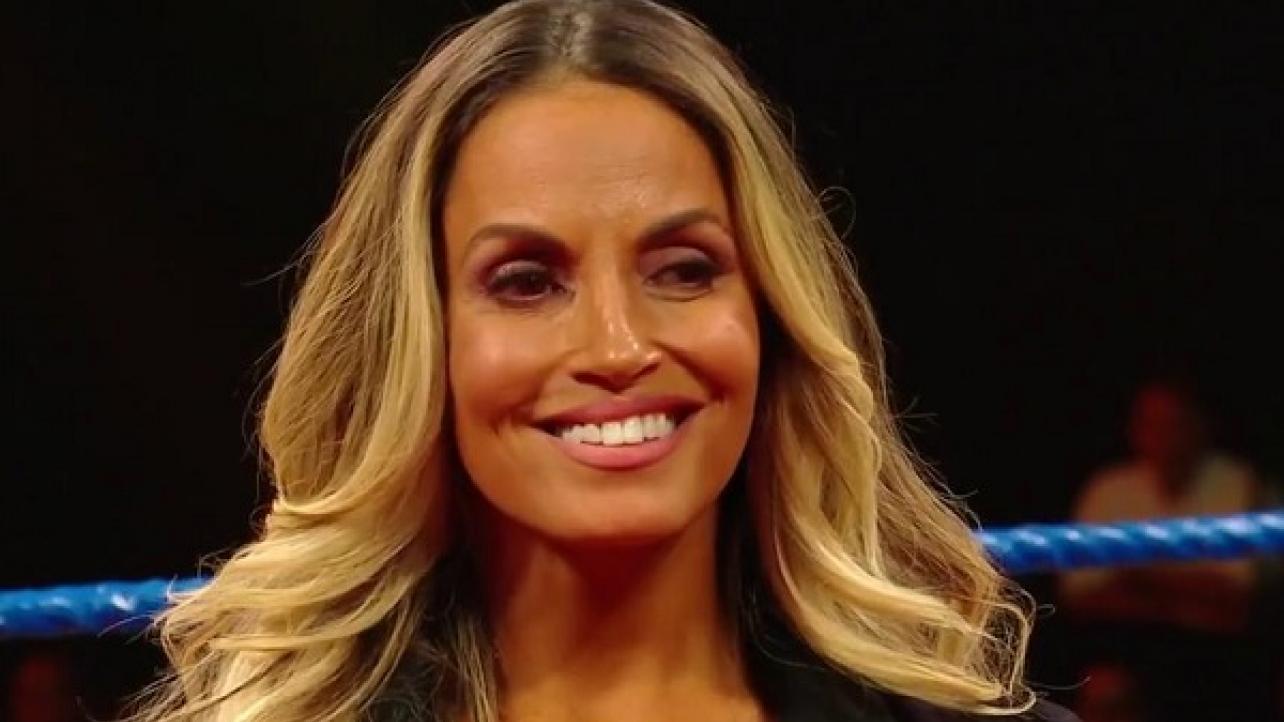 – The new episode of the original WWE documentary series, WWE 24: Trish Stratus, is scheduled to re-air on the WWE Network tonight immediately following WWE RAW. WWE posted the following tweet to announce the news, and to release the schedule of programming on the WWE Network for this week.

Catch an encore presentation of #WWE24: @trishstratuscom TONIGHT after #Raw on @WWENetwork.https://t.co/88tFIqvIq0

– Speaking of WWE 24: Trish Stratus, the official WWE YouTube channel released the following “Extra” bonus clip from the new special. The official description for the video reads as follows:

“Less than a day after taking her final bow in a WWE ring, self-admitted workaholic Trish Stratus returns to her civilian life overseeing her Stratusphere fitness and lifestyle brand in this extra scene from WWE 24: Trish Stratus, available now on WWE Network.”