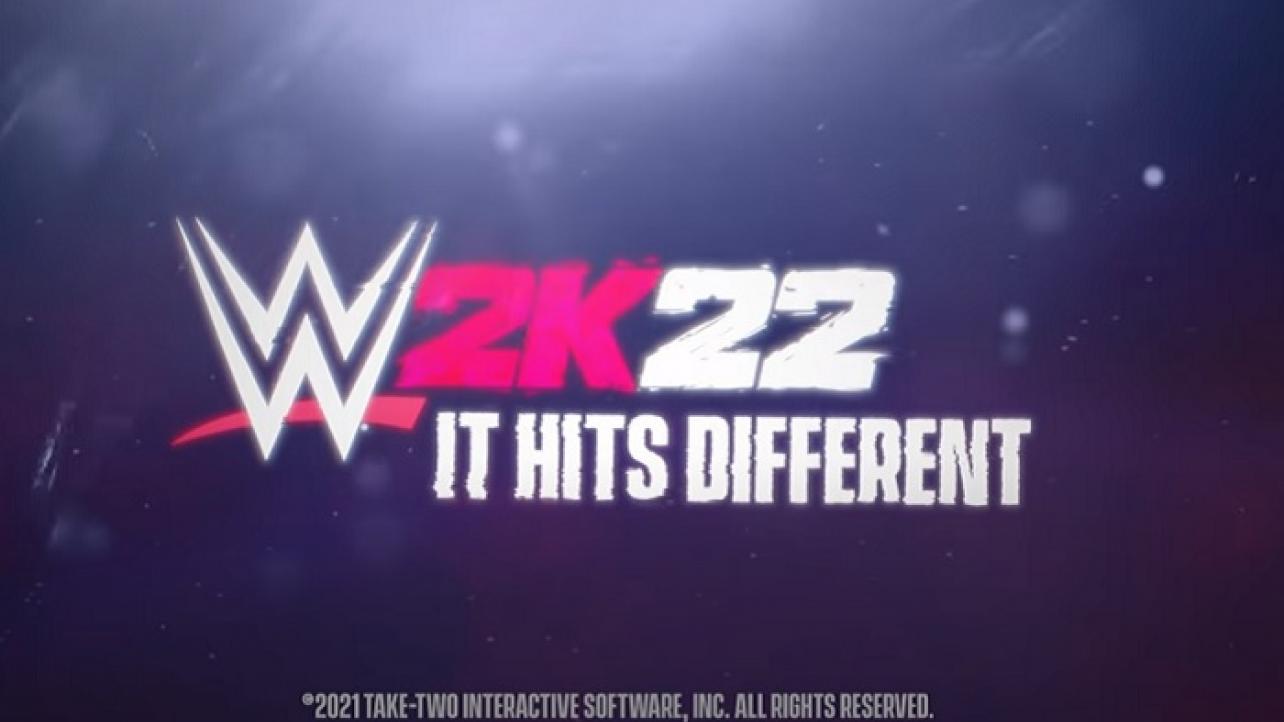 A special announcement was made during the WrestleMania 37: Night 1 special event on Saturday evening, officially announcing the return of the popular video game series from WWE and 2K.

The teaser saw Mysterio put on his iconic mask, enter the squared circle and then set up his opponent, Cesaro, with a 6-1-9. The video wraps up by promoting WWE 2K22 “Coming Soon” with a tag-line that reads, “It Hits Different.”

Check out the trailer that premiered during WrestleMania 37: Night 1 to announce WWE 2K22: It Hits Different coming soon via the video embedded below courtesy of the official WWE YouTube channel.

For more information on the video game, visit WWE.2K.com.

For our complete recap of night one of the two-night extravaganza, check out our detailed WrestleMania 37 Night 1 Results From Raymond James Stadium In Tampa, FL. (4/10/2021)