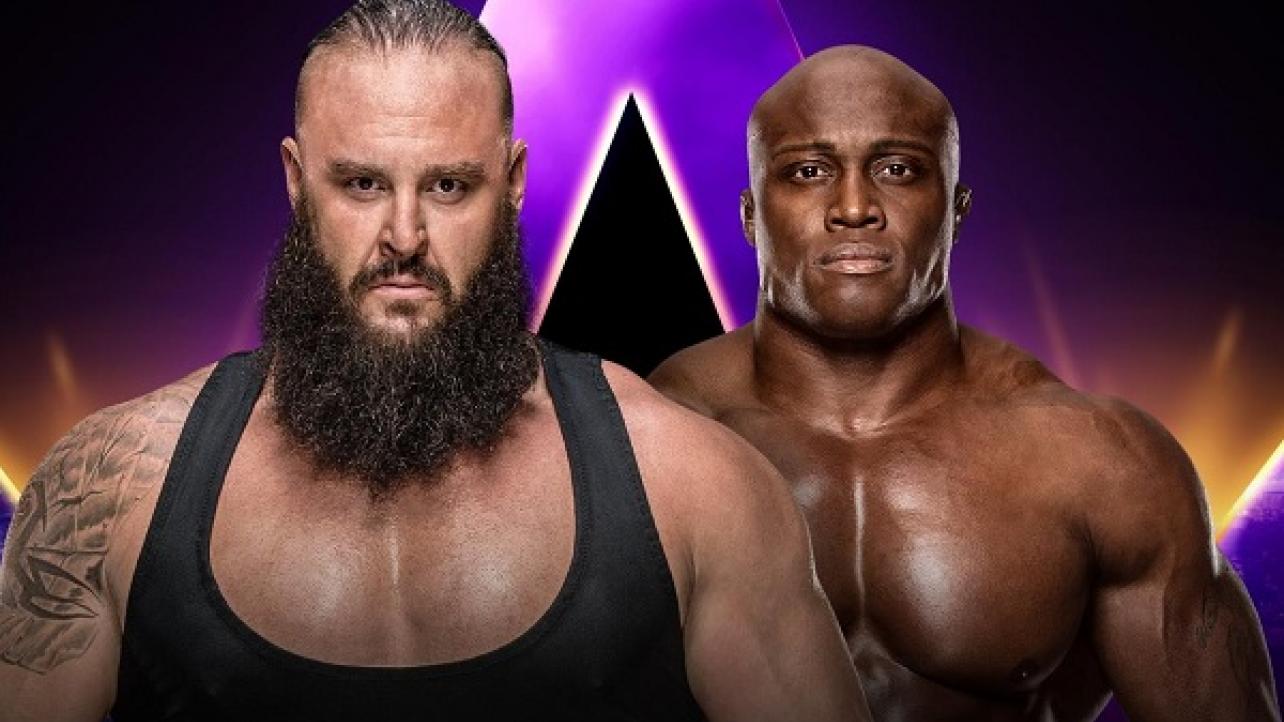 WWE.com released the following announcement on their official WWE Super Show-Down page today regarding the addition of the Strowman-Lashley bout to the 6/7 live WWE Network special from King Abdullah Sports City Stadium in Jeddah, Saudi Arabia

In what is sure to be a massive collision, “The Monster Among Men” Braun Strowman will go one-on-one against “The All Mighty” Bobby Lashley at WWE Super ShowDown.

The two explosive Superstars each boast their own unique form of ruthless aggression that could cause an international incident of pain and destruction when all is said and done. Can the ring possibly contain them? Find out at WWE Super ShowDown.