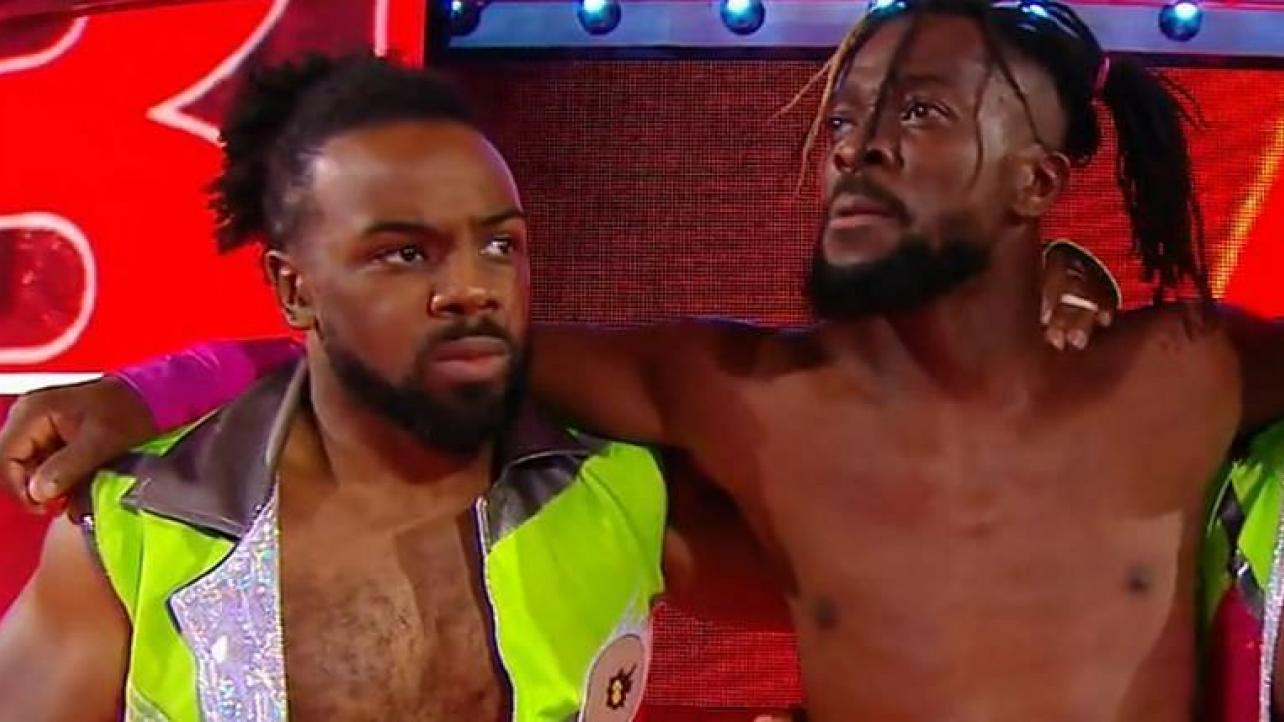 WWE issued the following press release announcing that former United States champion Riddle will be taking on Xavier Woods in singles-action following their confrontation from last week. This bout joins the women’s tag title matchup, as well as a segment with WWE champion Bobby Lashley. Details below.

It started with a shove.

After Xavier Woods caused the distraction that led to Kofi Kingston’s victory over Randy Orton last week, Riddle protested by shoving Woods to the canvas in the middle of the ring.

Coming fresh off the heels of failing to bring Orton and The New Day together as friends one week prior, Riddle has seemingly now set his sights on getting payback for his “friend” Orton by squaring off against Woods one-on-one this Monday.

Don’t miss it live on Raw this Monday at 8/7 C on USA Network!