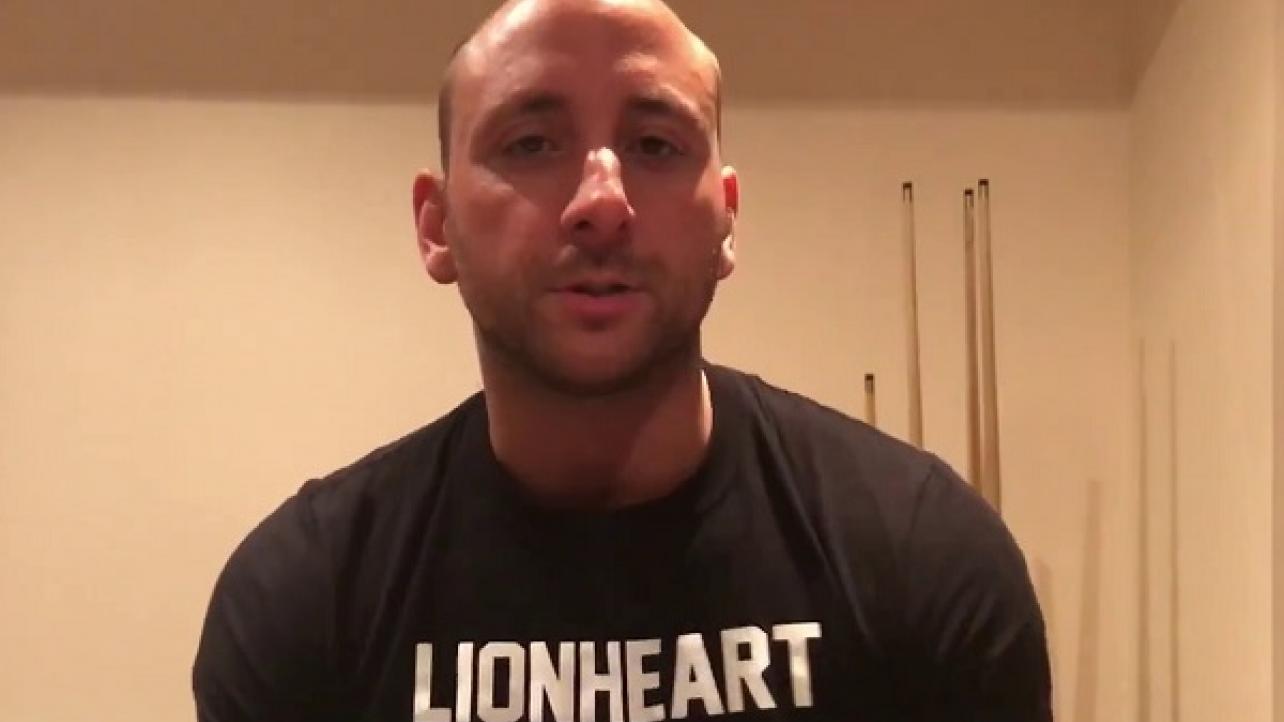 I always looked up to Lionheart’s professional approach to wrestling when it was far from that at the time. People like him were pivotal in the growth of a scene that has lead to so many people being able to do this for a living.

Thoughts are with those close to him. https://t.co/8WAtPTu0Il

Saddened to hear of the passing of Lionheart. Condolences, love & support to his fans, friends & family. Rest In Peace. https://t.co/ijpL9UqmJF

I had the pleasure of knowing Adrian McCallum for over 12 years. I got to work with him, work for him, share a lot of laughs with him & always enjoyed being around him. A truly heartbreaking day. My thoughts are with everyone who knew him, and loved him. Rest In Peace Lionheart. pic.twitter.com/AHwWXuod9f

RIP LionHeart! He was always a true gent whenever we met! https://t.co/UNsswKlLmq

I’m crushed to hear the passing of Adrian ‘Lionheart’ McCallum. I may not have known him very well but he was one of the first people to welcome me with open arms when I took my first tour to the U.K. #RIPLionheart

Heartbreaking news. Lionheart personified a world champion with his class both inside and outside the ring. My most sincere condolences to his friends and family. https://t.co/zNftNDUitd