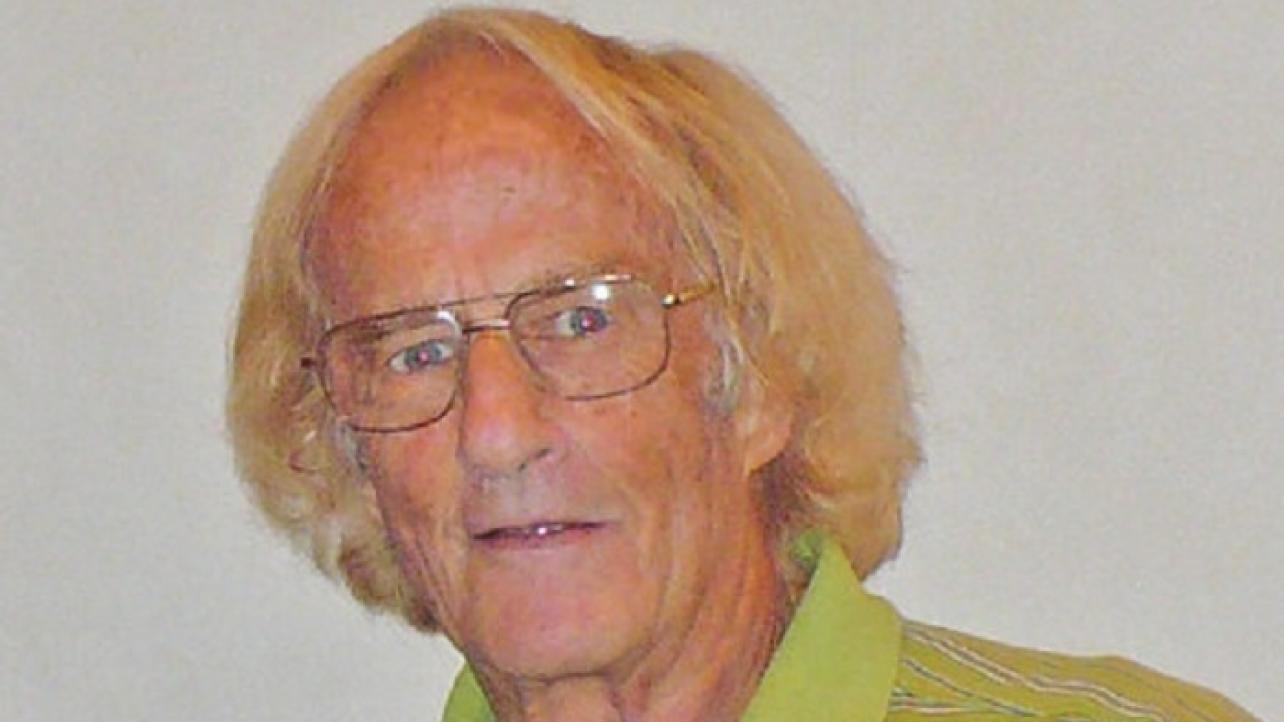 On Wednesday, the news started making the rounds that longtime WWE Superstar and road agent Rene Goulet passed away at age 86.

The Quebec City, Quebec-based pro wrestling legend actually passed away back in May, however his family and WWE kept the news quiet until this week.

The official Facebook page of The Cauliflower Alley Club issued the following statement confirming the passing of Goulet:

“Sad news to pass along. We learned that Rene Goulet passed away back on May 25th of this year, but it wasn’t made public until this morning. Rene was a long tenured wrestler with the WWF/E, tag champ and road agent. The CAC offers our deepest sympathies to his family and friends.”

Rene Goulet was inducted into the Tragos/Thesz Pro Wrestling Hall of Fame in 2010.

The pro wrestling world loses another legend, as longtime #WWE agent / producer #ReneGoulet passes away age 86 back in May, but news just breaks this week — @CACReunion issues statement