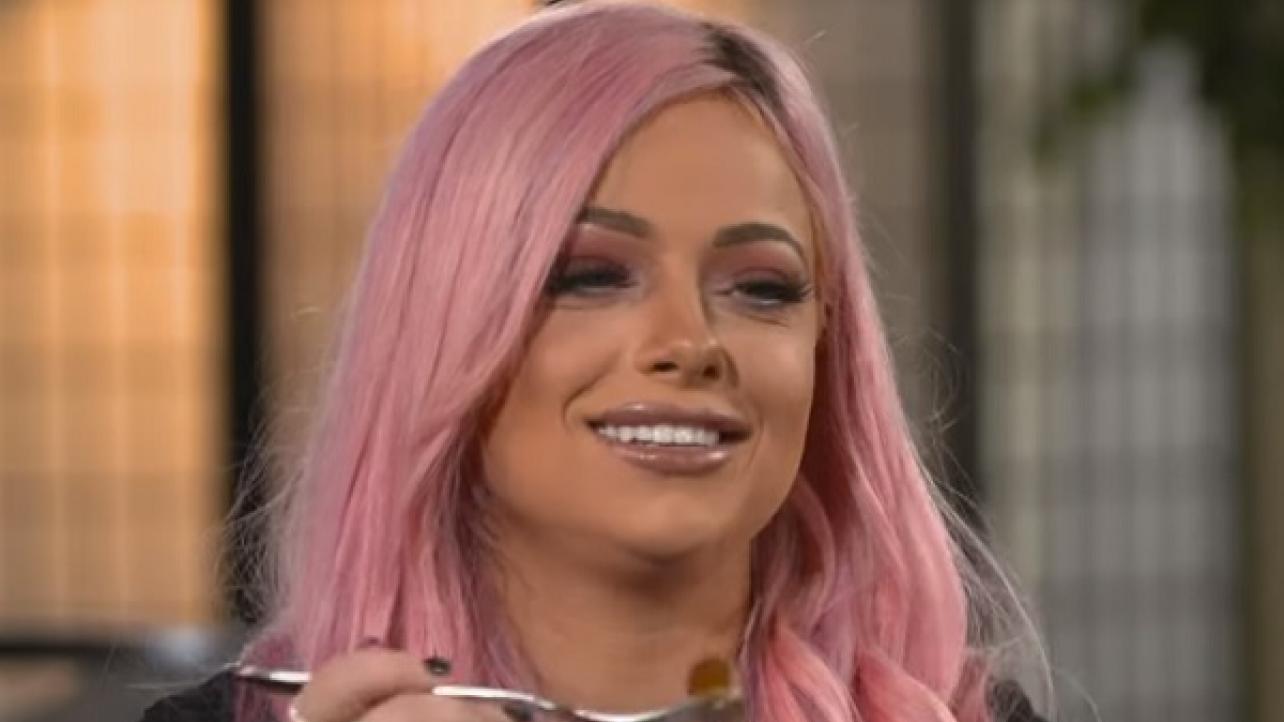 WWE will premiere a new episode of Table For 3 on the WWE Network immediately following tonight’s live episode of WWE RAW on the USA Network.

Tonight’s new installment of the WWE Network original series will feature the female trio collectively known as The Riott Squad.

Ruby Riott, Liv Morgan and Sarah Logan will talk about forming the group and making their mark on the WWE main roster on tonight’s new episode.

The official description for the show reads: “Ruby Riott, Liv Morgan and Sarah Logan discuss the group’s name and their beginnings in WWE on a new Table for 3, streaming tonight after Raw on WWE Network.”

Check out a preview of the new Table For 3 episode featuring The Riott Squad below.