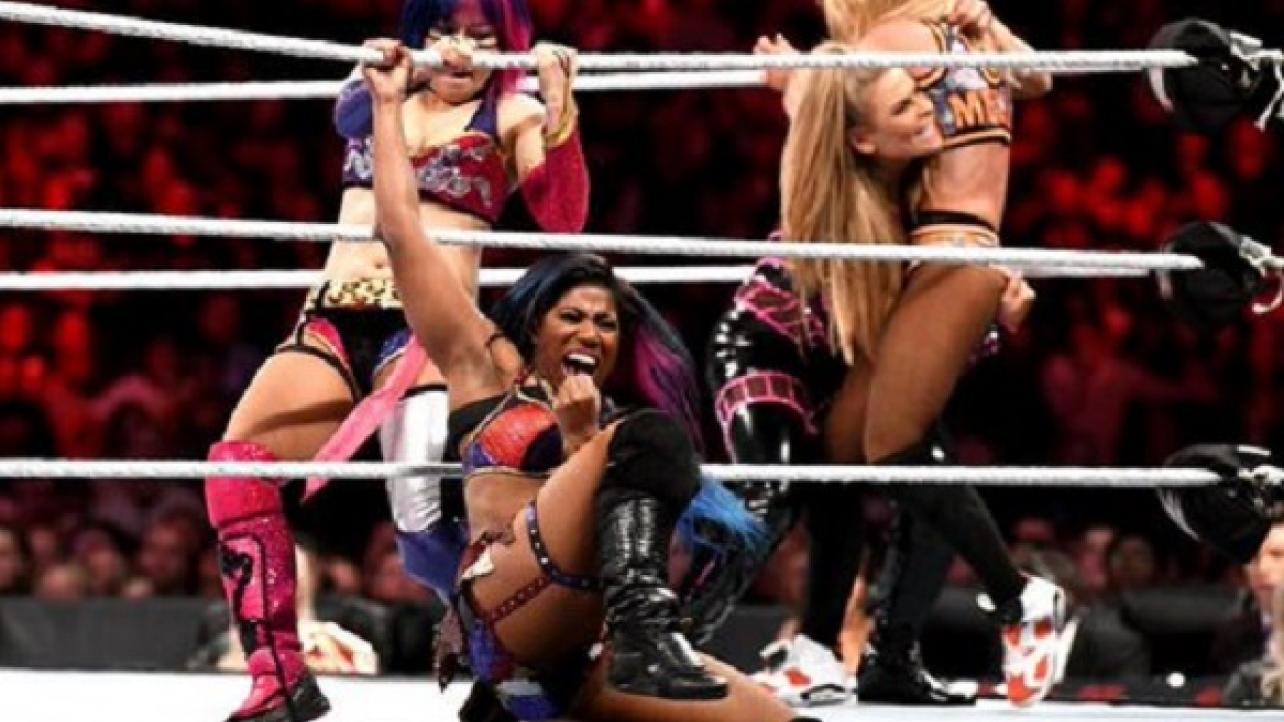 This weekend, WWE made a big announcement regarding the 30-woman Royal Rumble match at this month’s big pay-per-view event.

On Saturday evening, WWE made the announcement that starting today at Noon EST., WWE will be announcing a new entrant for the 30-woman Royal Rumble match every 30 minutes on their official Twitter page.

BIG news! Starting at 12 p.m. ET tomorrow on Twitter, a new Superstar will be revealed every 30 minutes to be officially entering the Women’s Royal Rumble Match! https://t.co/rnclnLvpYA