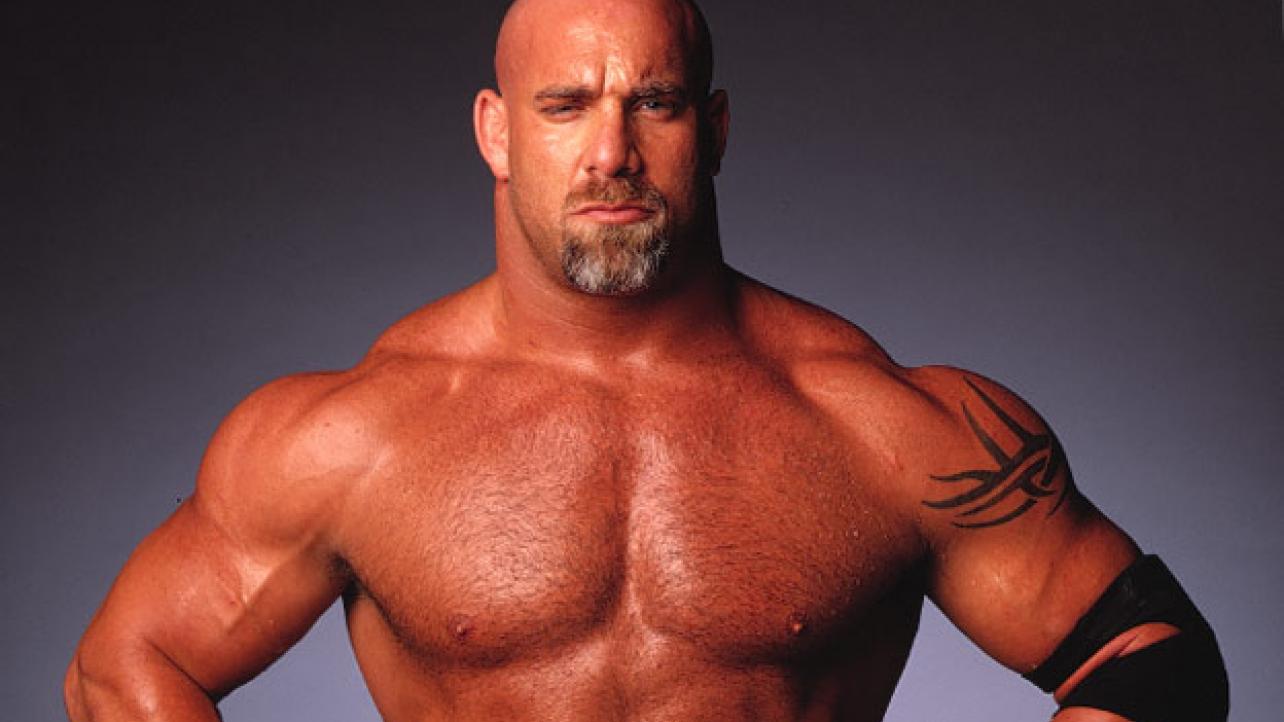 — As rumored, it was announced that Bill Goldberg will headline this year’s WWE Hall of Fame Class.

As first reported by ESPN, Goldberg is the first inductee in the WWE Hall of Fame Class of 2018 and will take his place in sports-entertainment history on Friday, April 6, during WrestleMania 34 week in New Orleans.

“Goldberg’s unique athleticism, persona and intensity captured the imagination of sports entertainment fans around the world throughout his illustrious career,” said Paul Levesque, WWE Executive Vice President, Talent, Live Events & Creative. “We are honored to have Goldberg take his rightful place in the WWE Hall of Fame.”