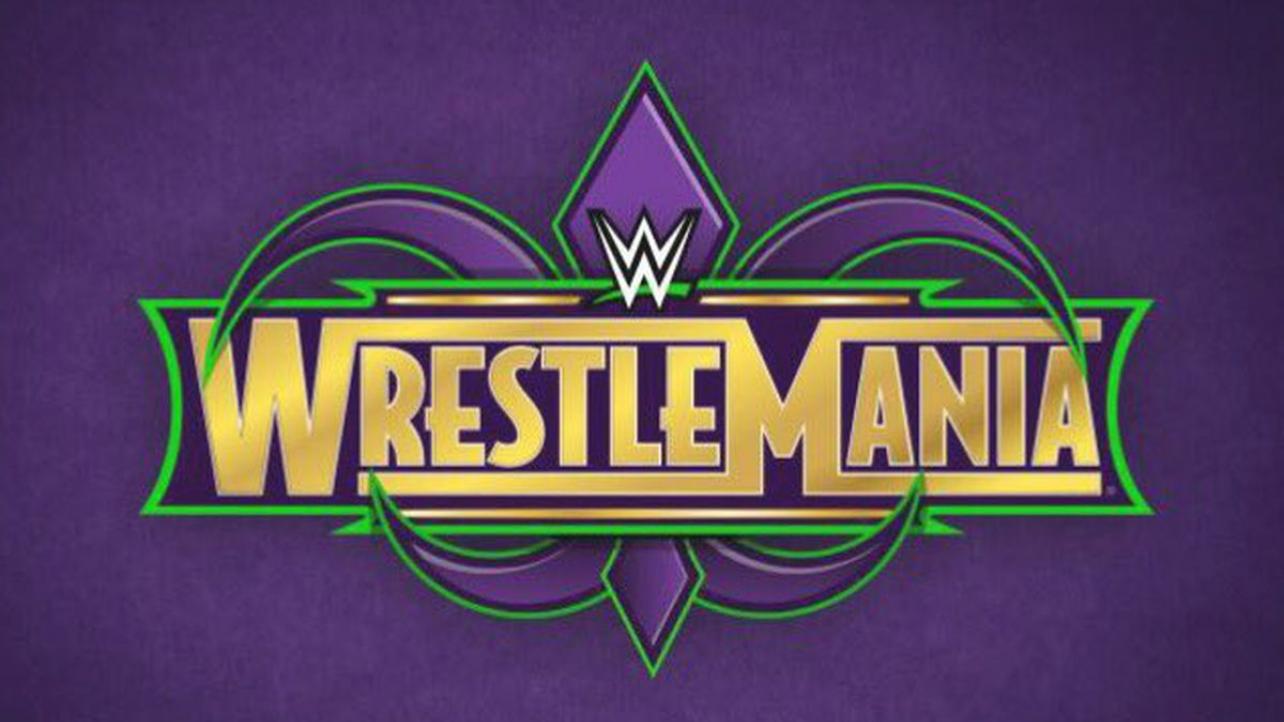 In what has been an incredibly busy Monday for announcements coming out of WWE, here’s yet another one.

WWE announced that Chloe x Halle will be performing “America The Beautiful” at WrestleMania 34 on Sunday, April 8th at the Mercedes-Benz Superdome in New Orleans, Louisiana.

Chloe x Halle to perform “America the Beautiful” at WrestleMania

WWE has announced that Chloe x Halle, the sister duo signed to Beyoncé’s Parkwood Entertainment, will perform “America the Beautiful,” kicking off WrestleMania 34 on Sunday, April 8, at the Mercedes-Benz Superdome in New Orleans and streaming live around the world on WWE Network at 7 ET/4 PT.

“It is an honor for us to perform ‘America the Beautiful’ in New Orleans at WrestleMania,” said Chloe x Halle. “We feel privileged to participate in such a meaningful way at one of the biggest sports and entertainment events in the world.”

“Chloe x Halle are a dynamic sister duo, known for their angelic voices and soulful performances,” said Neil Lawi, Senior Vice President and General Manager, WWE Music Group. “WWE is thrilled to have them open WrestleMania with their rendition of ‘America the Beautiful,’ a role that has been filled with renowned artists in the past, including Ray Charles, John Legend, Aretha Franklin, Nicole Scherzinger, Fifth Harmony and Tinashe. This will mark the first time WWE has had a duet performance of this song.”

Chloe x Halle rose to fame after their rendition of Beyoncé’s own “Pretty Hurts” caught the attention of the mogul’s Parkwood Entertainment imprint and signed them in 2014. Since then, Chloe x Halle have garnered millions of views around the world on their self-titled YouTube channel, been featured on Michelle Obama’s charity single, “This Is for My Girls,” with Kelly Clarkson, Missy Elliott, Kelly Rowland and Janelle Monae, appeared in Beyoncé’s visual tour de force, Lemonade, and released The Two of Us, brand new music mostly written and produced by the duo.

#WrestleMania, here we come! honored to be performing “America the Beautiful” at this year’s @WrestleMania in NOLApic.twitter.com/dwdFkrHJZZ